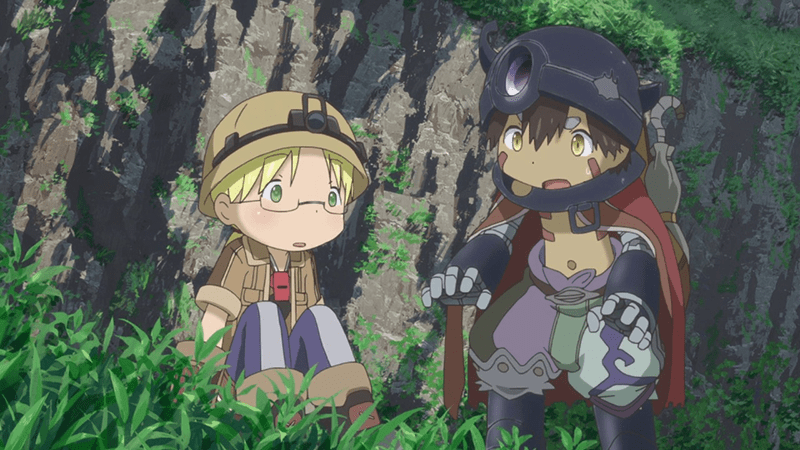 Hollywood and anime. They go together like… well, a lot of times, it feels like they don’t. Live-action adaptations of anime are already fraught with peril. But it seems like when Hollywood in particular has a go, the peril is even more perilous. It’s not an absolute — the upcoming Made in Abyss might be really good — but Hollywood has form.

The good and bad news, simultaneously, is that it’s not actually that hard to do what you need to approach getting it right. Good news because it means it’s easily; bad because it betrays just how many people haven’t tried. Nonetheless, for a good adaptation, simply do these things: 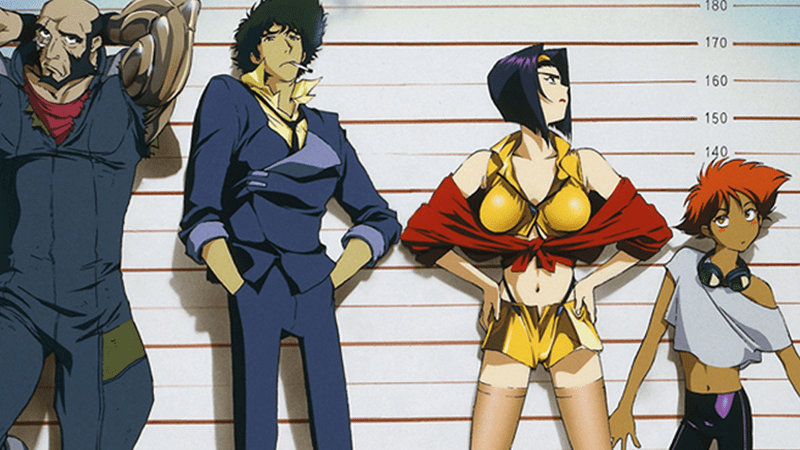 This should seem like a no-brainer, but it isn’t always. Anime or otherwise, Hollywood is in for a better time if they at least touch base with the creator of their title. For example, Shinichiro Watanabe is involved with the making of Netflix’s upcoming Cowboy Bebop series. That doesn’t mean he along has his hand on the tiller. It does mean, however, that he can step in and say when something isn’t right.

Consulting the creator is, at the absolute least, a courtesy. The number of people who have seen their work adapted only to respond “This has nothing to do with what I made” is greater than it should be, even in entertainment in general. Just a look-in to make sure you haven’t lost the plot makes all the difference. 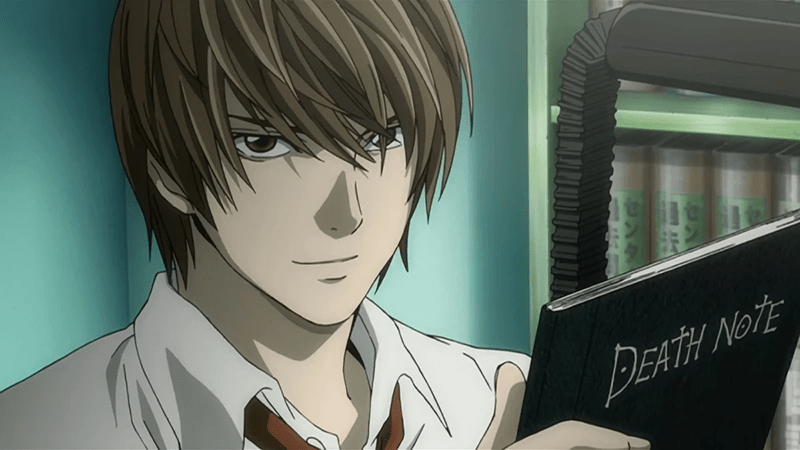 Taking anime to Hollywood is risky. While you want to please the existing fans, you also want to bring in mainstream viewers. A well-made film could potentially expand a series’s notoriety to people who don’t read manga or watch anime.

At the same time, producers should never underestimate their audience’s capacity to comprehend things that are new to them. Assuming that an American audience needs massive rewrites to care about or associate with new characters is a big mistake. Viewers actually can handle it.

When something goes from one medium to another, you will have to change it somewhat. But making those changes intelligent and respectfully is essential. Even if an anime is re-set geographically for a Hollywood audience, there’s a lot more to consider than just whether you can get a AAA actor into the role.

Sadly, this will always be the #1 downfall of Hollywood anime adaptations: creativity taking second place to marketing. Clever or daring producers might find ways around it, but we’re likely to see a lot more weird changes made to titles before we’re through.

If anything, that’s a compelling reason to turn to shows like Made in Abyss for Hollywood adaptations. Their fantasy setting places them in a middle ground that maybe, maybe, will be easier to tackle.

Either way, lots of live-action anime adaptations are coming our way in the coming months and years. Are there any you’re hopeful about?

View all posts by Kara Dennison
A Legend of Mana Anime Is Coming — Should These JRPGs Be Next?
Interactive Demon Slayer Attraction on the Way to Universal Studios Japan