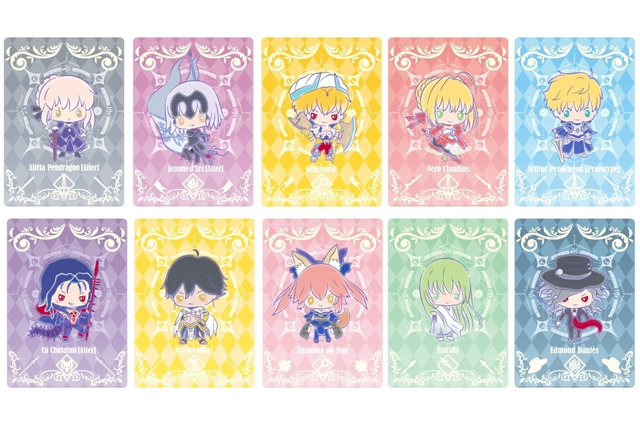 Fate/Grand Order, the popular smartphone spinoff of the Fate/ franchise, is getting a bit more kawaii with some merchandise from Sanrio.

Today a few images of Fate/Grand Order characters in chibi form plus a partial item list, were revealed.

Items on offer will include: 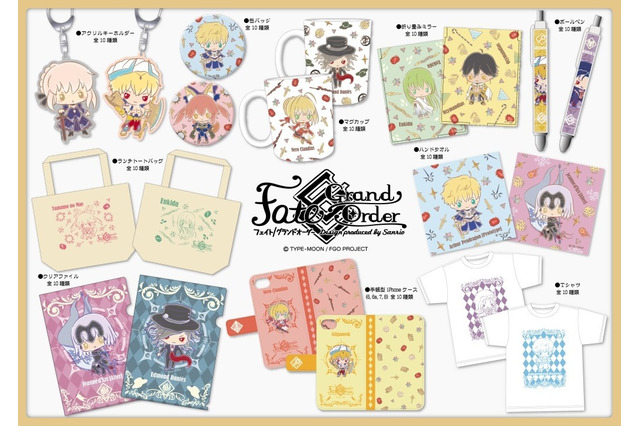 Fate/Grand Order is one of the most successful mobile role-playing game in Japan where players will become Masters, and embark on a journey to the past called Grand Order together with characters called Heroic Spirits (also known as Servants). The epic story contains both a main scenario as well as many character scenarios, which come together in a tale that is more than one million words.

If you find yourself in Japan this January and you’re a fan of Fate/Grand Order, get yourself to an Animate! 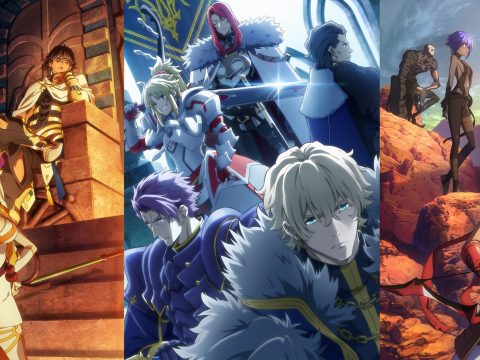