Heaven’s Design Team is Whimsy, Humor, and Some Real Science 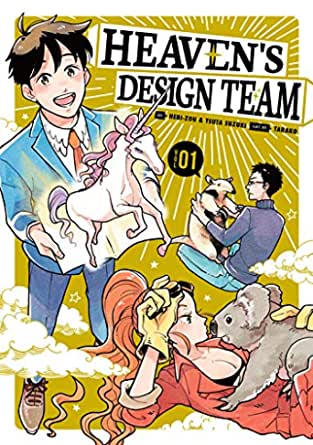 According to the manga Heaven’s Design Team, this is how the world started: “In the beginning, there was creation. The Almighty God created all things — light, water, and earth. He decided to create beings to inhabit the realm. . . He called these beings the animals. Great and small, he made the — well, he thought about making them, but decided it was too much trouble. So he decided to outsource the project, instead.”

So here is the premise of Heaven’s Design Team. The manga follows a group of designers (most of whom are named after Roman gods, like Mercury, Venus and Mars) who spend their days designing animals. Some of their animals, like Pegasus or the unicorn, are rejected. Others are met with approval and become actual animals.

Each chapter has the design team debating and commenting on what they want to make and why. These debates can get quite emotional and over-the-top in a funny way, as characters take their jobs very seriously and don’t like being wrong. By the end of each chapter, they’ve successfully created some new animals, such as giraffes, narwhals, elk, giant squid, anteaters, etc. And after each chapter ends, we get an image of what the animal really looks like and a brief description of them, referencing stuff talked about in the previous pages. In this sense, Heaven’s Design Team could be a fun way of teaching science, though, alas, the bawdy jokes and all the stuff in-between might keep schools from wanting to use it as such.

We get to know the characters of the design team a bit, though they don’t exactly have long, drawn-out back stories. Mr. Saturn, who’s obsessed with making horse-related creatures, especially shines as a personality. He can’t stand it when his unicorn and Pegasus don’t make it through. The manga has no serious plot going on, but moves from chapter to chapter and animal to animal. Its whimsy, humor and real information are what make it work.

The end of the book also includes an explanation (sequential art style) of how the creators first came up with the idea and got the ball rolling. The series has been adapted into an anime that first ran earlier this year and is available on Crunchyroll. 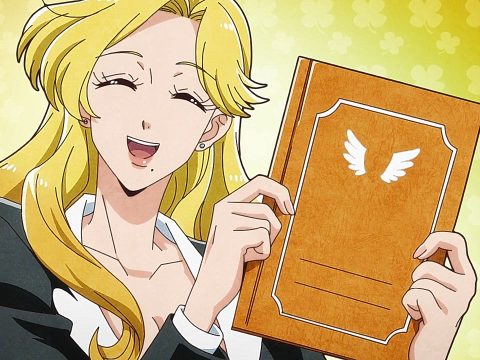 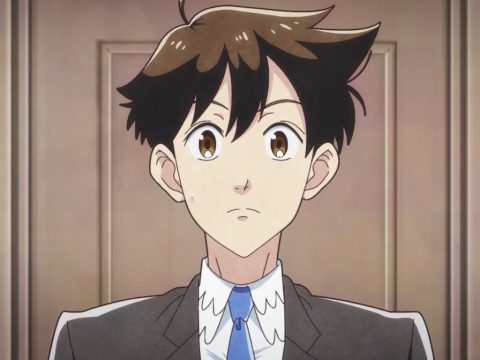 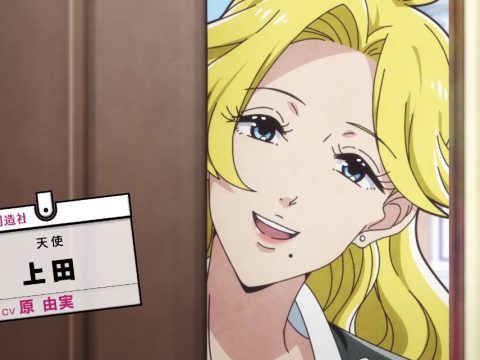 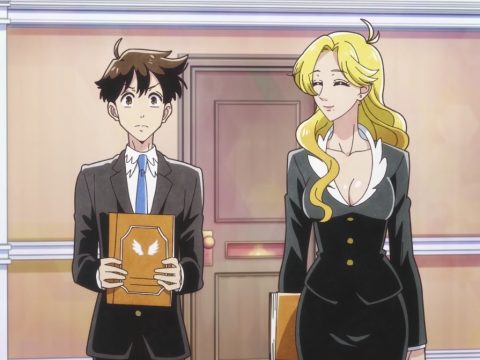 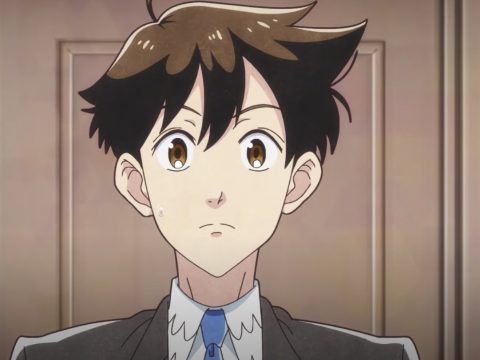