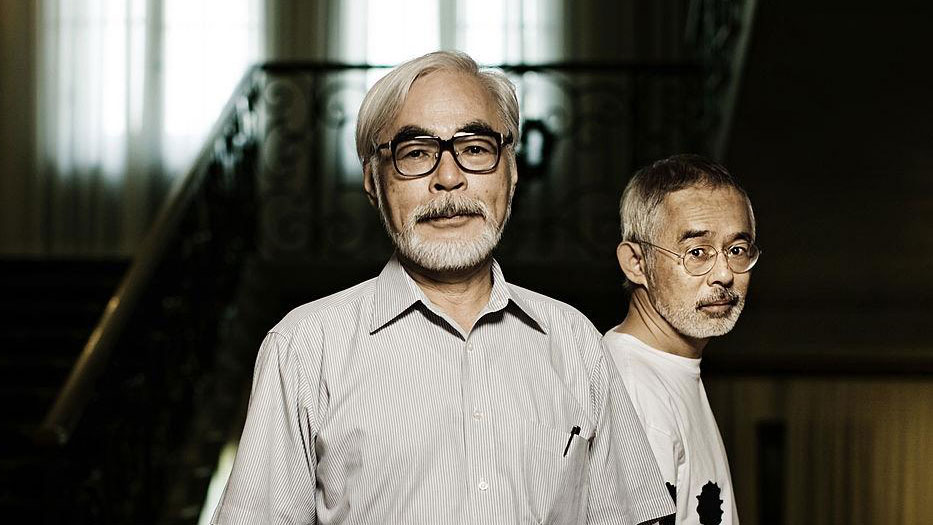 In Japanese, there’s an English-derived phrase for taking things at one’s own, usually leisurely pace: maipēsu.

According to a new essay from Studio Ghibli uber-producer Toshio Suzuki, that about describes the rate at which master director Hayao Miyazaki’s latest film is coming together.

In an essay in the recent issue of a Japanese lit mag, Suzuki explains that the studio is “experimenting with having no established deadline.”

In normal film production, a deadline is pretty darn important: sponsors need to know how long they’ll be paying casts and crews, and distributors need to line up dates with theaters. Suzuki seems to be betting that for a director with as much prestige as Miyazaki, they’ll wait.

It’s also possible the maipēsu, uh, pace of the film is due to Miyazaki’s age. Since as early as the 1990s, the director has noted that his pen isn’t as fast as it used to be, and that he can’t do marathon drawing sessions like he used to.

Miyazaki’s film is called Kimitachi wa Dō Ikiru ka (How Do You Live?), with the title derived from Genzaburō Yoshino’s 1937 novel of the same name. Suzuki’s last update about the film came in August 2018, when he announced it would take about three or four more years.

At the time, he also commented “[we’re] doing things that weren’t possible until now. It’s going to be interesting, so please wait for it expectantly.”

View all posts by Matt Schley
Children of the Sea Film Gets New Poster, Cast Details
See How the Perilous Adventure Begins in Made in Abyss: Journey’s Dawn