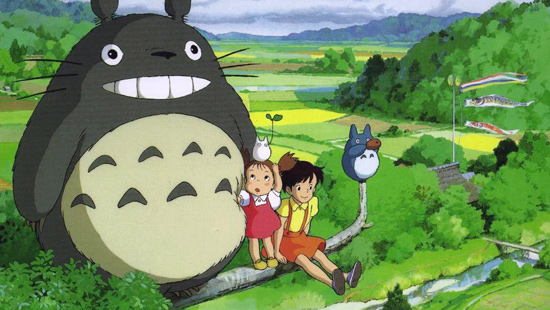 Legendary anime director and recent retiree Hayao Miyazaki is keeping busy. Aside from working on a pet project manga, helping out on Hideaki Anno’s Animator Expo, and winning lifetime achievement Oscars, Miyazaki also been volunteering once a week to clean up Fuchi no Mori, a forest in western Tokyo. 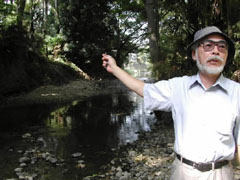 But it’s not just any forest – this is none other than the spot said to have inspired Miyazaki’s My Neighbor Totoro.

This is a long-term project for Miyazaki, who donated 300 million yen back in the 90s to save the forest from urban development. He also serves as the chairman of the group dedicated to preserving the forest.

View all posts by Matt Schley
That Katsuhiro Otomo Live-action Film? It Just Might Be Domu
Attack on Titan Crosses Over With Marvel, MapleStory