Hello, everyone! I have great news for all Hatsune Miku fans!

But wait, there’s more… Miku was recently picked to represent the Japanese convenience store chain, Family Mart. Much like heroes of American pop culture are sold at 7-11 in the U.S., a line of Miku’s original merchandise is now sold at Family Marts in Japan! I will go to Family Mart with my MIKU cosplay. 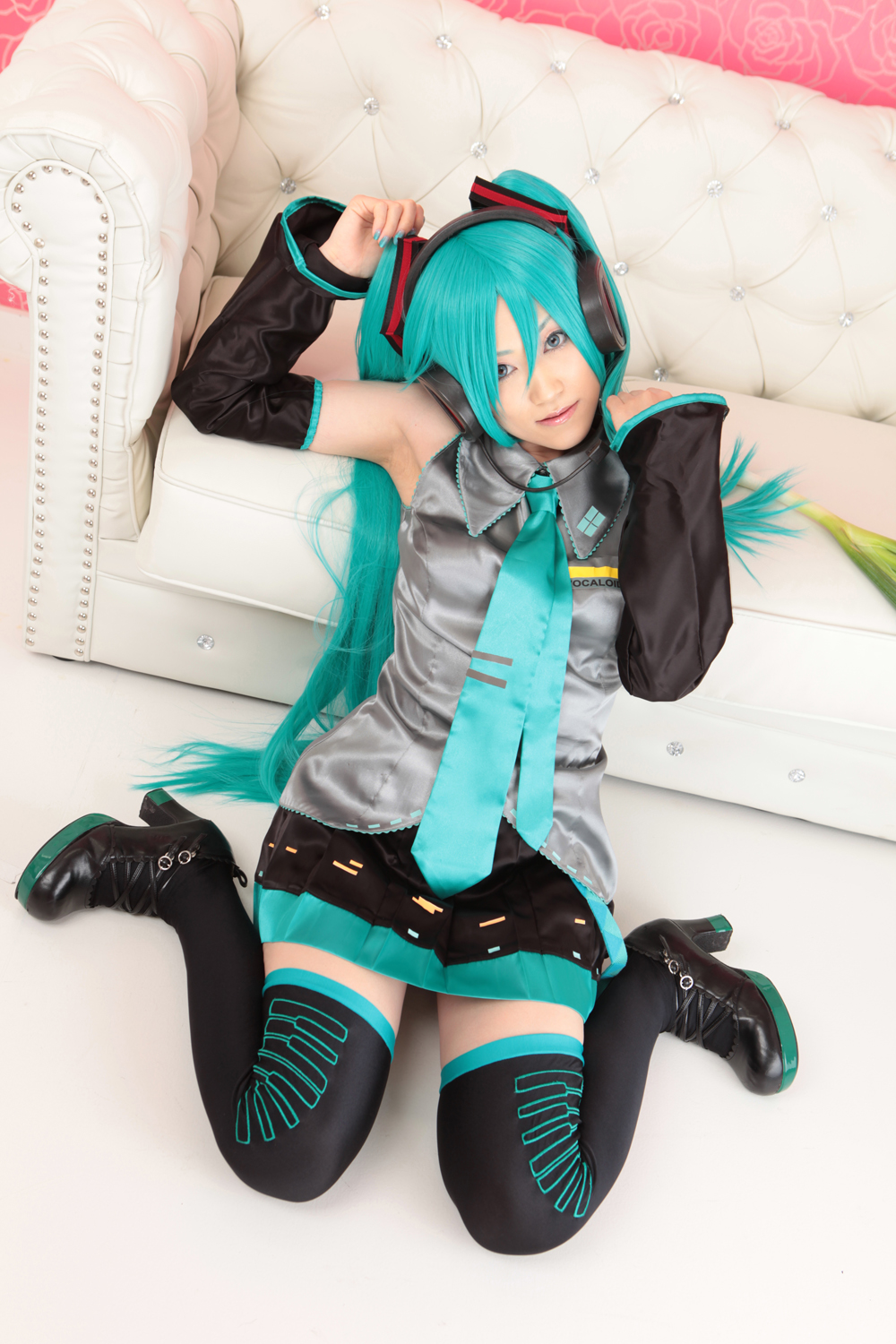 Look at the music video for “Nice Age,” a Family Mart commercial, and comedic outtakes below. They are so cute!