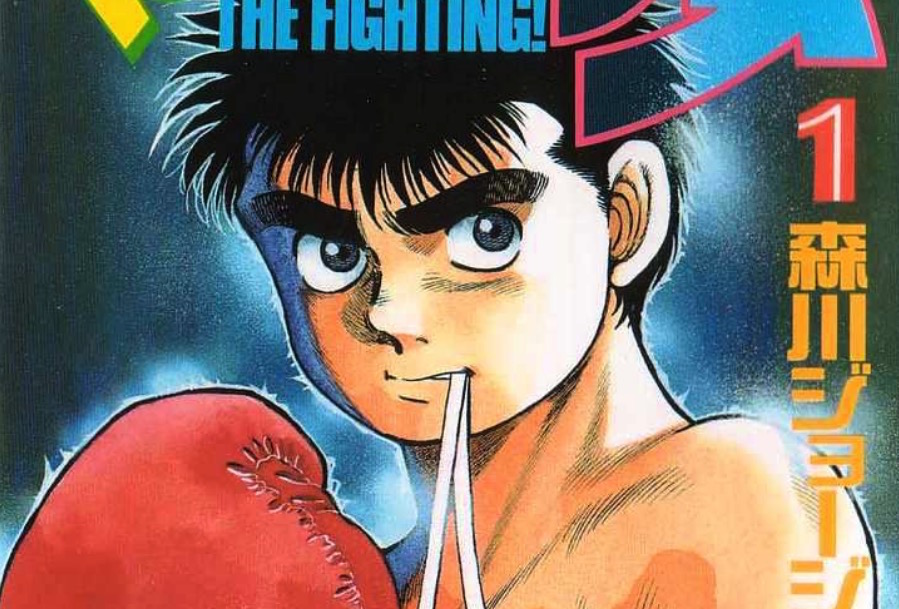 You may have assumed every series already has a stage play, but there’s one more that’s about to Dempsey Roll its way to the theatrical world. The next series to head to the stage is George Morikawa’s long-running Hajime no Ippo boxing manga, which is celebrating its 30th anniversary this year.

Ippo has amassed 125 collected volumes since the manga’s debut back in 1989. What makes this stage play even more special than your average production, though, is the fact that the anime adaptation’s Ippo Makunouchi voice actor, Kohei Kiyasu, is writing and directing the play himself.

This is nothing new for Kiyasu, who was a stage actor before starting his career as an anime voice actor. He even has his own theater company called Bulldocking Headlock, so it’s no surprise that manga author Morikawa is happy about his involvement.

Here’s what Morikawa had to say about it:

“It is written/directed by Ippo’s anime voice actor Kohei Kiyasu. The person who knows about Ippo more than anyone will create the worldview.”

“I have nothing but trust. As the author, I am so happy to have such talented staff and actors.”

We’ll have to stay tuned for further details.