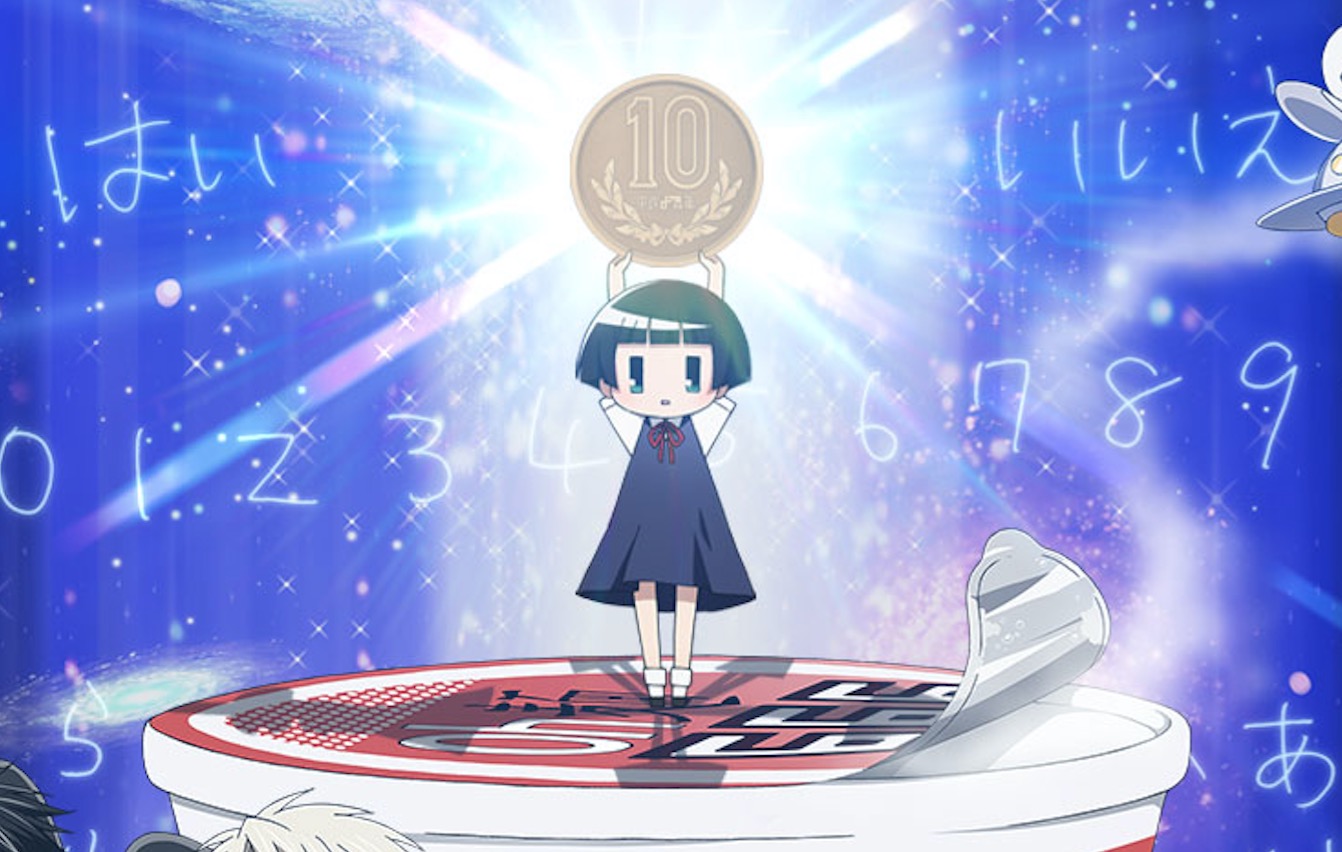 Summoning ancient spirits is a mixed bag, mostly because you don’t always know what you’re going to end up with. Kohina Ichimatsu doesn’t mind, though, and she ends up with a pretty special one when she plays the Kokkuri game by herself. Find out what happens when spirits invade the life of an incredibly odd little girl in

available April 12 on Blu-ray and DVD.

Kohina is unique in many ways. She explains her lack of expression by claiming that she’s a “living doll,” and she pretty much subsists entirely on instant ramen. With all that in mind, it’s not that surprising that she played the Kokkuri game alone, and the fox spirit that she summons ends up having his hands full with more than just haunting.

Due in no small part to Kohina’s shocking living situation, Kokkuri-san takes it upon himself to act as her protector. He won’t just be protecting her from a steady diet of ramen, though, because it turns out he’s not the only spirit Kohina has attracted.

Gugure! Kokkuri-san started out as a manga by Midori Endō, which has been running in the pages of Square Enix’s Gangan Joker magazine since 2011. Yoshimasa Hiraike (Wagnaria!!) directs the anime, with Miwa Oshima (GJ Club, Anne-Happy) on character designs for the TMS Entertainment production. Let the spirit madness take hold and get ready to summon some ridiculous supernatural comedy with