Figure and goods maker Good Smile Company posted a brief commercial for one of its upcoming items, an impressive 1/8 scale figure of Puella Magi Madoka Magica‘s lead, Madoka Kaname. Based on the key visual for the first two Madoka Magica films, illustrated by original character designer Ume Aoki, the figure is expected to ship in January 2014.

If this one is tempting enough, Kaname Madoka ~The Beginning Story/The Everlasting~ is priced at ¥8,800 (about  $89.50), so adjust your wallet accordingly. 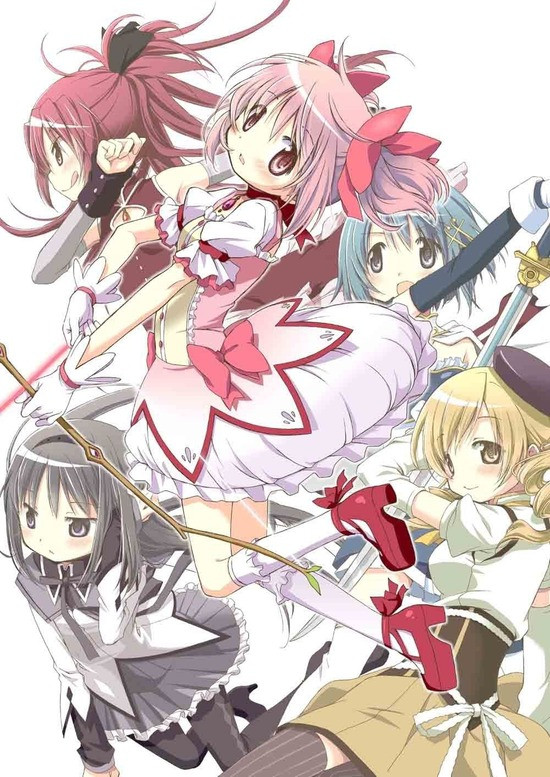 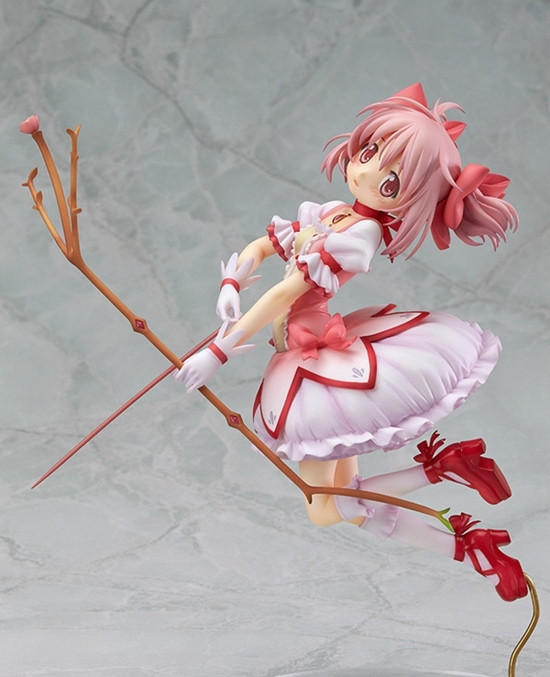 Sickness Unto Death vol. 1
Ghibli Documentary Due Next Month