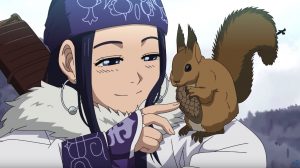 The first in the series of informative mini-sodes, which are based on manga author Satoru Noda’s chapter intros, is now here. See what happens when you mix Asirpa and some very unfortunate squirrels below.

Featuring direction by Kenshiro Morii and animation by DMM.futureworks and W-Toon Studio, Golden Douga Gekijou should have new episodes up on YouTube every Monday. 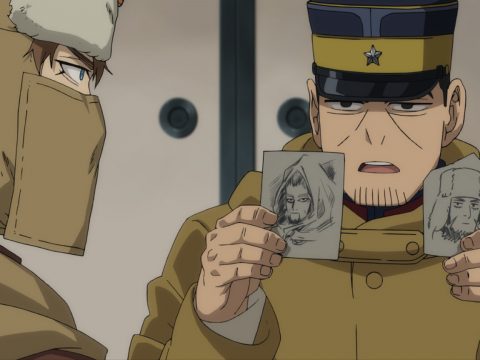 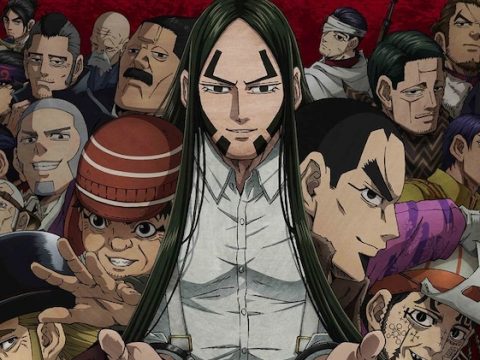