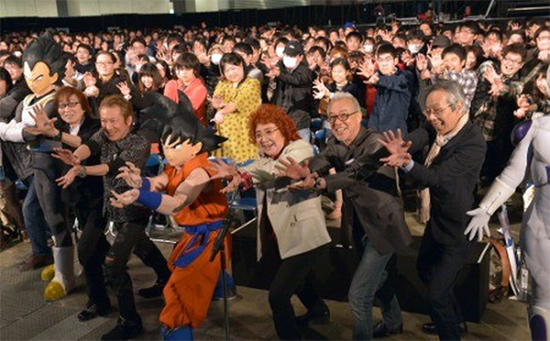 This is pretty wonderful.

At a panel promoting the upcoming film Dragon Ball Z: Resurrection ‘F’ at last weekend’s AnimeJapan, it was decided that everyone, including Goku voice actor Masako Nozawa, should all get together and do the “kamehameha” pose.

Nozawa, who has been playing Goku since the original Dragon Ball series (not to mention Gohan, Goten, Bardock, Vegeto and Gotenks), said of the script for Resurrection ‘F’: “in all my years as Goku, this film is the first time I’ve flipped through the script and had my expectations totally upended. I felt like, ‘whoa, so this is what happens!’”

Resurrection ‘F’ will premiere in Los Angeles in April and hit theaters across the States this summer, at which time we recommend assembling as large a group of people as possible at your local theater and kamehamehaing. Looks fun. 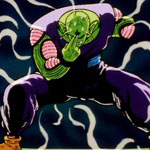 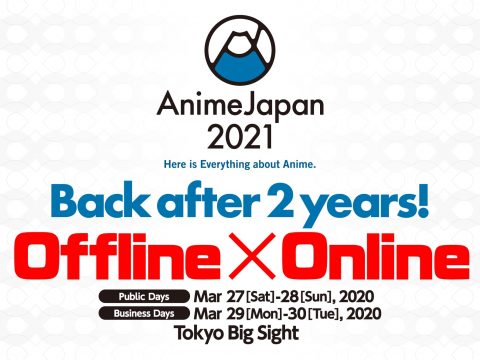