Good news for all of you who can’t get enough Free!: a prequel film has been announced by Kyoto Animation.

Based on the same light novel series as the series, High Speed! -Free! Starting Days- will take place during the Free! characters’ junior high school days.

High Speed! is the title of the original light novel series on which Free! is based. Written by Koji Oji and illustrated by Futoshi Nishiya, there are currently two volumes available.

The film will open December 5 in Japan. 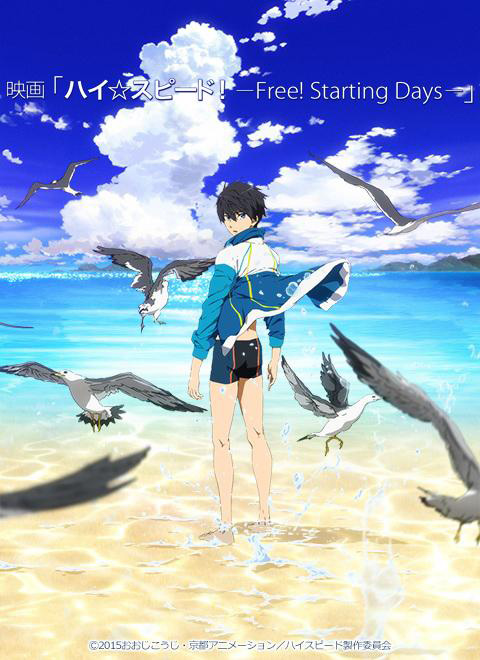