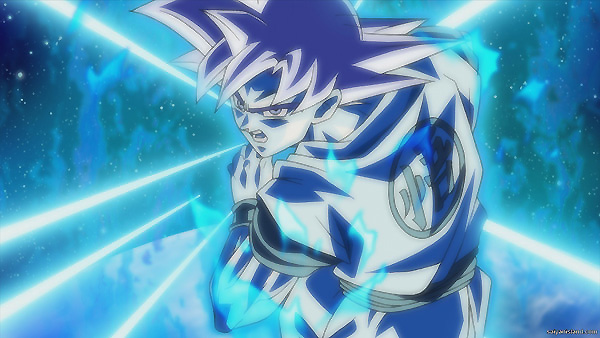 The veteran voice actress, most famous for her role as Dragon Ball’s Goku, which she’s been playing for 30 years, had some harsh words for today’s seiyuu in a recent interview.

In a chat with fellow voice actress and essayist Fumi Hirano, who played Lum in Urusei Yatsura, Nozawa said:

“[Modern voice actors] just watch anime and copy what they hear, so what they do sounds like copy of a copy of a copy. As a result, the depth and breadth of anime voice acting is dwindling rapidly.”

Hirano responded by saying that when she’s asked for advice about becoming a good voice actor, she tells people to observe the world around them, rather than copying what’s already been done, to build up their repertoire.

It’s a criticism we’ve heard before from other quarters. Back in 2014, Hayao Miyazaki said virtually the same thing about young animators, complaining they spend too much time watching anime and not enough observing life.

Do Nozawa, Hirano and Miyazaki have a point, or is this just standard “back in my day” grumpiness? 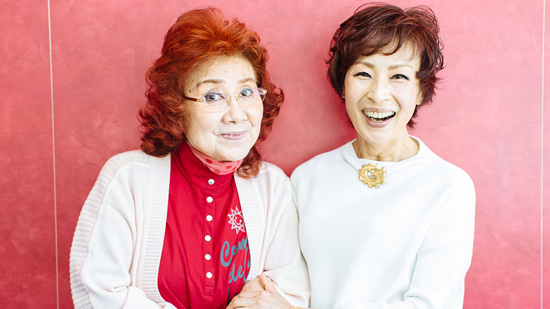