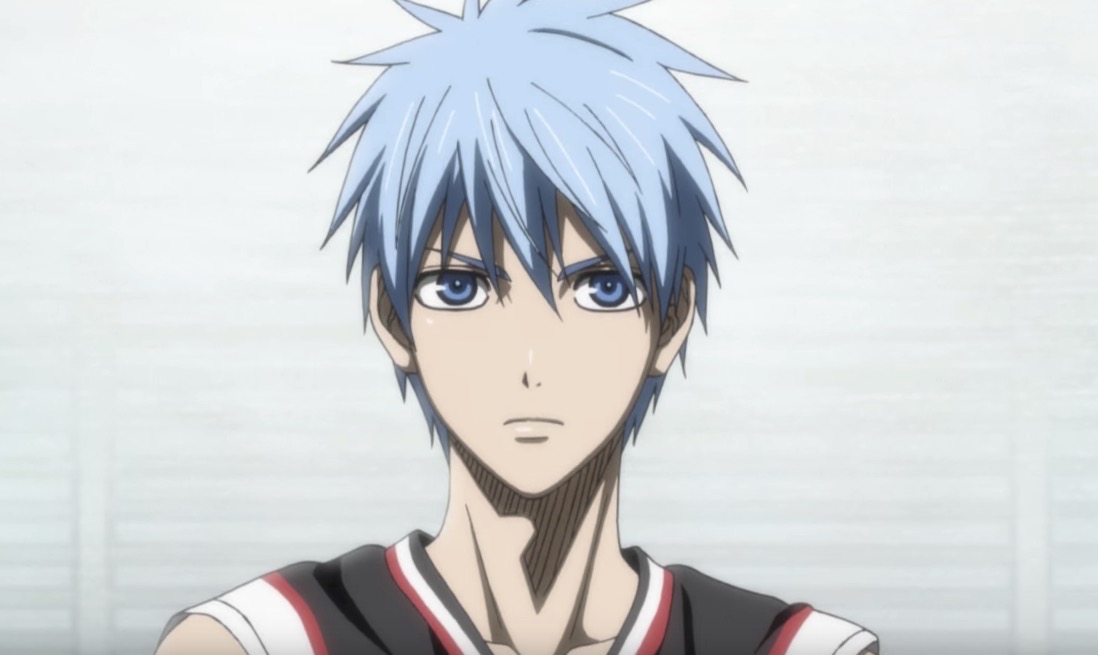 Once the trilogy of anime films adapting Kuroko’s Basketball‘s Winter Cup comes to a close, it’s time to move on to a new feature based on the EXTRA GAME follow-up manga. Kuroko’s Basketball: Last Game is set for a spring 2017 premiere in Japan, and a new visual is here to hype up the big screen adaptation.

Last Game will feature supervision by manga author Tadatoshi Fujimaki, who will also provide an original episode for the story. The story of EXTRA GAME pits the Generation of Miracles—along with Kuroko Tetsuya, Kagami Taiga and the bench players—against American street basketball team Jabberwock. 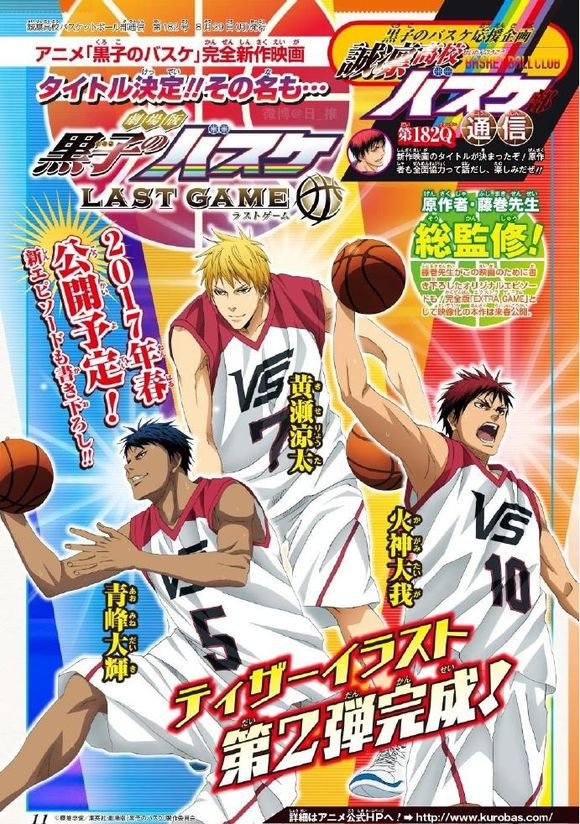 Prior to that, the Winter Cup anime films premiere as follows: Shadow and Light kicks things off in September, followed by Ahead of Tears on October 8 and Beyond the Door on December 3.