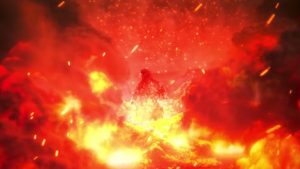 The Godzilla anime film trilogy is about to close out with Godzilla: The Planet Eater. The third chapter has been chosen as the closing film of the Tokyo International Film Festival on November 3, which is just six days prior to its theatrical release in Japan (and Godzilla’s birthday).

As previously teased, the final movie will have Godzilla facing off against the mighty King Ghidorah, and you can get a taste for the titanic tango in the new visual below. 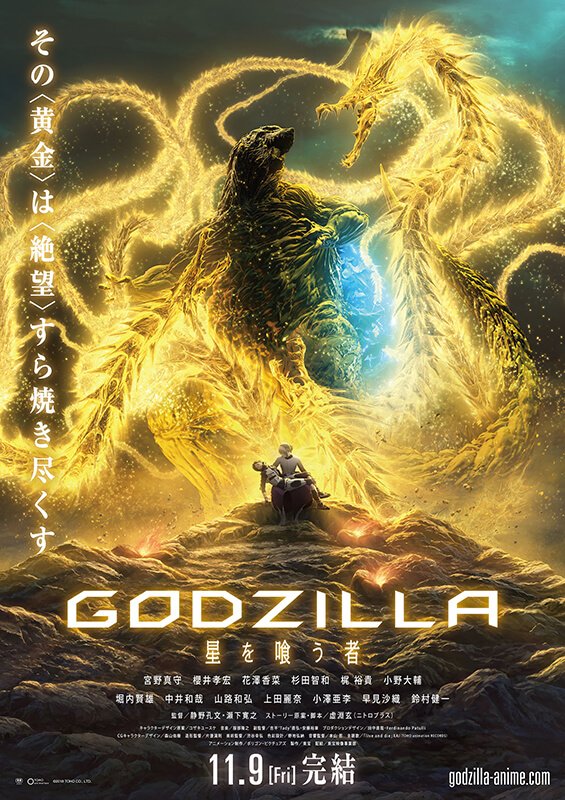