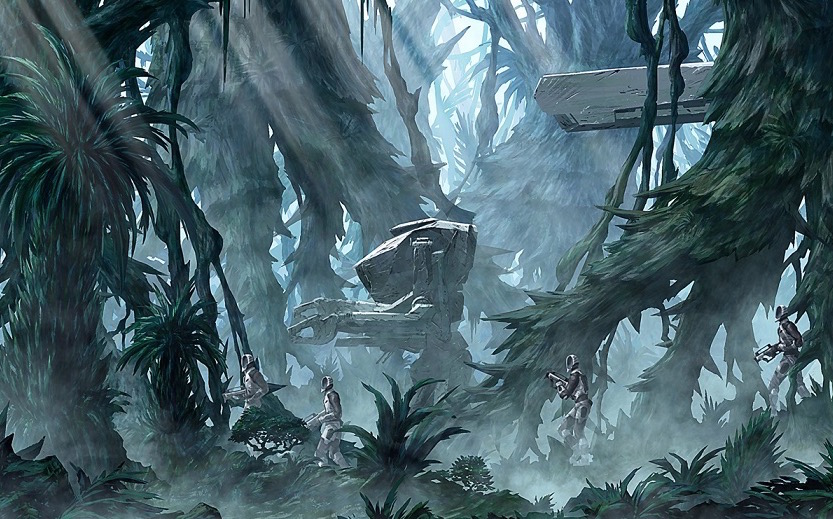 Remember when Gen Urobuchi (Fate/Zero, Thunderbolt Fantasy, Madoka Magica) was revealed as the writer for a new Godzilla anime film from Polygon Pictures? It’s been a little while since we heard from the project, but a recent update on the official website divulged some fresh details on the main cast.

So far the cast for Godzilla consists of Yuuki Kaji, Takahiro Sakurai, Mamoru Miyano, Junichi Suwabe, Kana Hanazawa, and Tomokazu Sugita. All six will be present for the anime film’s March 26 stage event at AnimeJapan 2017.

Here’s a peek at the concept art. You can see an even bigger version on the website.

Kobun Shizuno (Fist of the North Star: The Legend of Kenshiro, various Detective Conan movies) is directing the feature, which is currently set to debut sometime this year.

Through Sakuga Fandom, Anime Fans Are Discovering the Animators Behind Their Favorite Shows
[Review] All Out!!