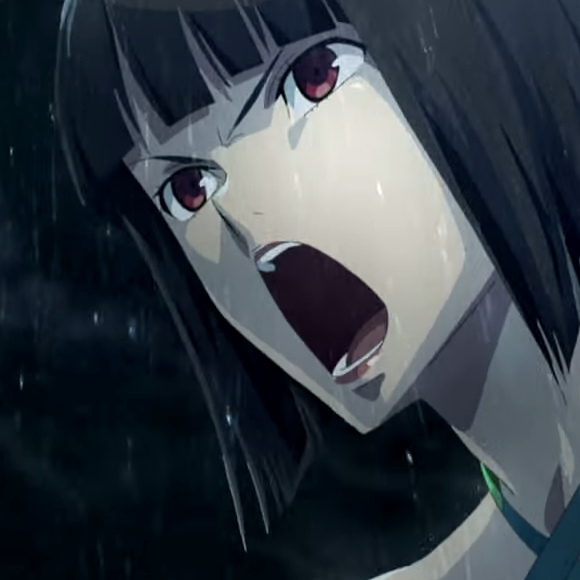 The inaugural episode of the God Eater TV anime will be coming a little later than expected. First the June 28 advance screening was canceled, and now the first episode, originally slated for July 5, has been pushed back a week.

The announcement on the official website said the delay was put in place “to deliver it in the quality the fans can be satisfied with.” No more details were divulged, but for now we’ll have to wait until July 12 for the series premiere.

In the meantime, the first episode of the behind-the-scenes “God Eater Extra” series will air in its place.

Here’s the most recent commercial: