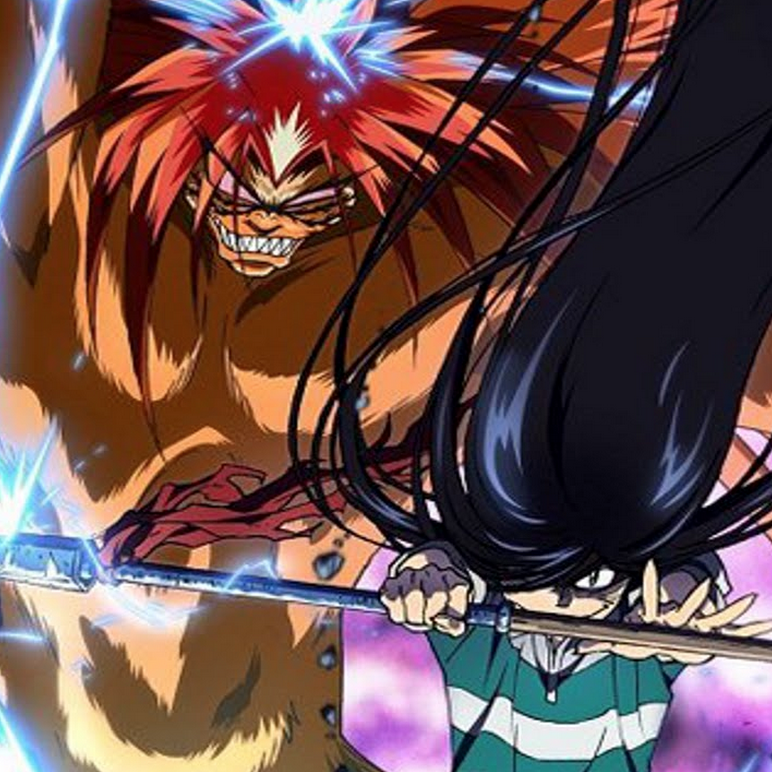 Sentai Filmworks had a large assortment of acquisitions to announce at its Anime Expo panel on Thursday, including the Ushio and Tora anime, based on the original manga by Kazuhiro Fujita.

Among the other summer 2015 anime licenses from Sentai were Aoharu x Machinegun, To Love-Ru -Trouble- Darkness 2nd, School-Live!, Kaku Tatakaeri, and GATE (AKA Gate: Jiei-tai Ka no Chi ni te). Most of the acquired series will also be streaming via Crunchyroll.

Sentai didn’t stop with this summer’s anime, though. The company also announced plans to release both seasons of When They Cry – Higurashi and the OVA, as well as classic anime Legend of the Galactic Heroes, which is based on the space opera novel series by Yoshiki Tanaka.

Speaking of Legend of the Galactic Heroes, Viz Media will be releasing the original novels through its Haikasoru imprint, starting with the first volume, Dawn, on March 8, 2016. The second and third volumes will also be released in 2016.