Get Your Hands on Master Roshi’s Sunglasses 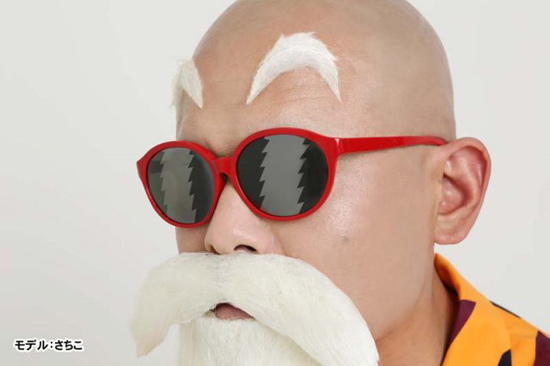 Rejoice: the very sunglasses worn by Master Roshi, original wielder of the kamehameha and a true master of fashion, can now be yours.

The shades of the Dragon Ball character also known as the Turtle Hermit have been brought to real life by cosplay company Cospa and run for a cool 18,000 yen (about $150).

Cospa achieved the “manga-like” stripes with a strip of holographic coating.

Pre-orders are currently being accepted for the sunglasses, which are expected to be released in August and are best worn with Master Roshi’s trademark Hawaiian shirt. 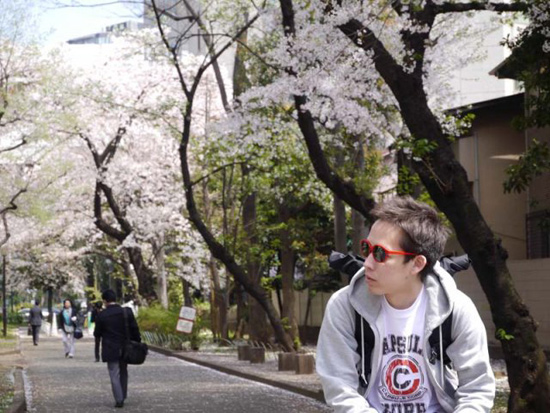