Get a Fresh, Spycy Look at Anime Series Release the Spyce 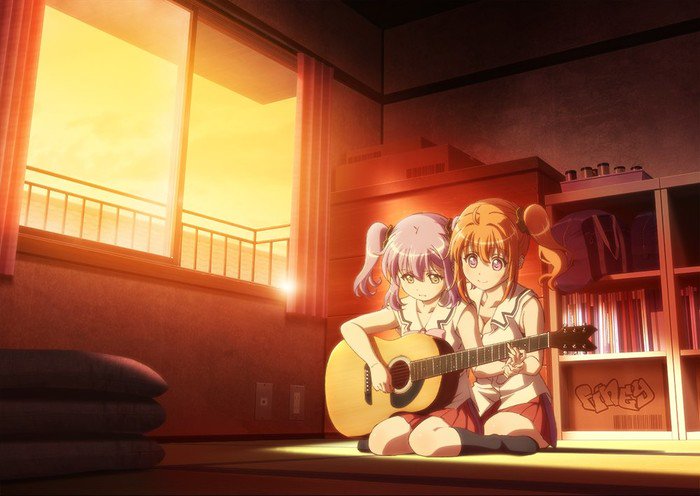 Lots of exciting anime coming up in October, but in terms of titling, nothing can rival Release the Spyce.

The show, which premieres October 6, is about female high school students who are also spies, or something. We haven’t really been paying attention to the details, because, well, it had us at “release the spyce.”

For those who aren’t quite sold, though, we’ve got two new visuals from the series. The first shows characters Mei Yachiyo and Fu Sagami playing guitar, while the second gives us a look at Hatsume Aoba and Goe Ishikawa holding hands. Spycy! 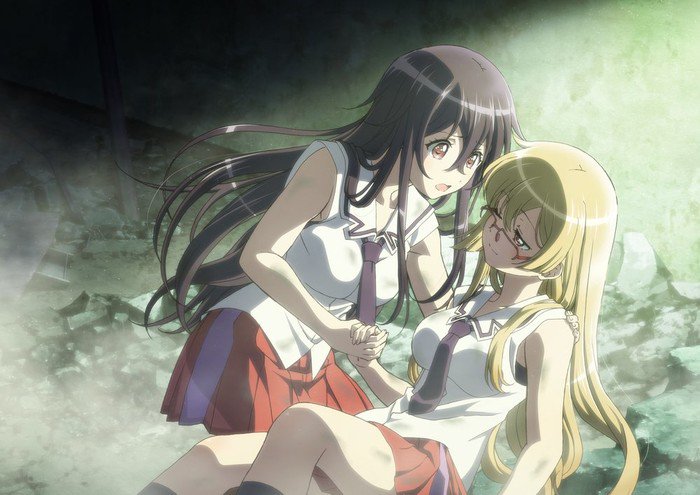 Release the Spyce’s characters were designed by Yuruyuri’s Namori (that explains the spyciness) with story concept and script supervision by Takahiro (Yuki Yuna Is a Hero). The series is directed by Akira Sato at Lay-duce.

Get ready to kick off the October season with a pumpkin spice latte and Release the Spyce.

View all posts by Matt Schley
30 Years On, My Neighbor Totoro Gets Theatrical Release in China
Is the Order a Rabbit? Gets 2019 OVA, 2020 Series