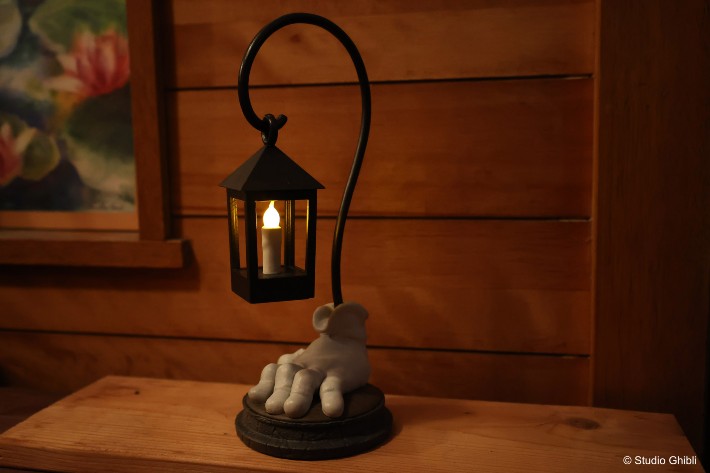 Donguri Kyowakoku is rolling out more Spirited Away-themed merchandise as part of the movie’s 20th anniversary festivities. The latest merchandise, which go on sale July 22, consist of a very special lamp and four watches.

The lamp is stylized after the movie’s hopping lantern. You can remove the hand from the lamp if you want, and it has a feature where you can shake the lamp to make it go brighter. But the lamp doesn’t actually get to hop around. It costs 8,800 yen (about $80). 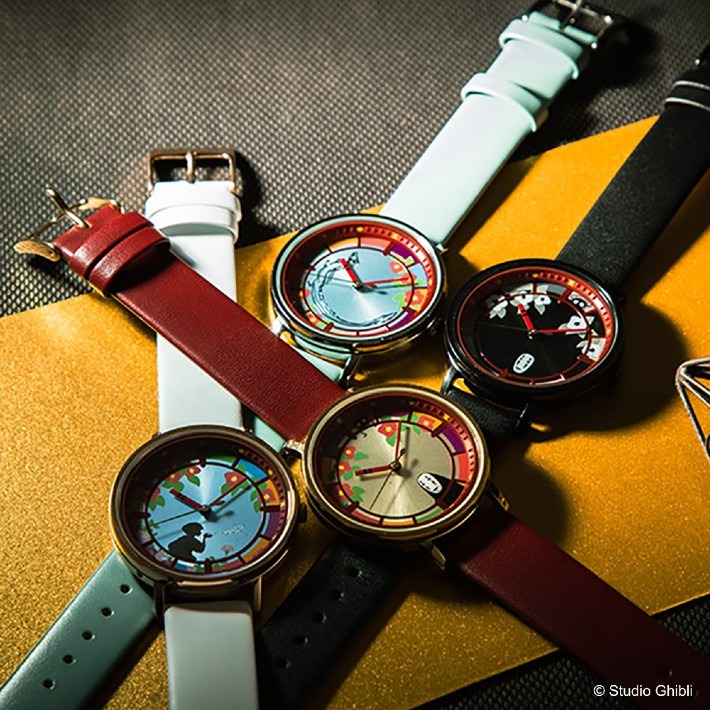 You can get these and other Ghibli-inspired merchandise here.

Olympics, Paralympics Might Throw off Anime’s TV Schedule in Japan
Official Olympic Program Has Art From Creators of One Piece, Attack on Titan, Sailor Moon