Get a Good Look at the Live-Action Phoenix Wright

Just the fact that Takashi Miike is directing the live-action Phoenix Wright film is enough to get our heads turning, but seeing actor Hiroki Narimiya (Drop, Nana) in the titular role really seals the deal. 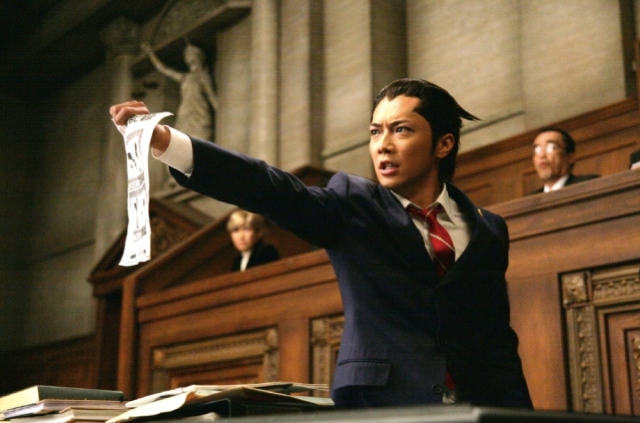 So what do you think of Narimiya’s take on the famous, admittedly somewhat dimwitted lawyer Ryuichi Naruhodo (AKA Phoenix Wright)? We’ll see how Takashi Miike—whose filmography varies wildly, from horror hits like Audition to anime adaptations like Yatterman—handles Capcom’s courtroom shenanigans when the film opens in Japan on February 11, 2012.