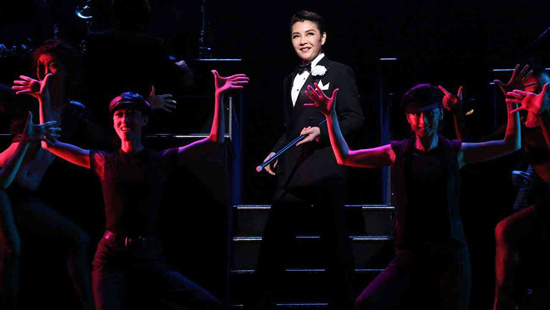 For about a week this July, there will be nary a human male in sight on the stage at New York’s Lincoln Center.

That’s where the Takarazuka Revue, Japan’s all-female musical theater troupe, are making their U.S. debut, performing Chicago (in Japanese) between July 20 and 24.

The Takarazuka Revue were founded way back in 1914 by railway owner Ichizo Kobayashi in order to bring more people to the city of Takarazuka, which his railway just happened to service. The Revue employs only women, who play the roles of both genders. For some in Japan, members of the Revue symbolize empowered women and a subversion of typical gender roles, and the fanbase is also comprised largely of women.

What does this all have to do with otakudom, you ask? Well, Takarazuka are known to frequently put on shows based on manga and anime. Recently they’ve had shows based on Rurouni Kenshin and Lupin III.

Who knows: if their debut U.S. show is a hit, maybe they’ll be back in the future with an anime musical.

More information about the show can be found here. 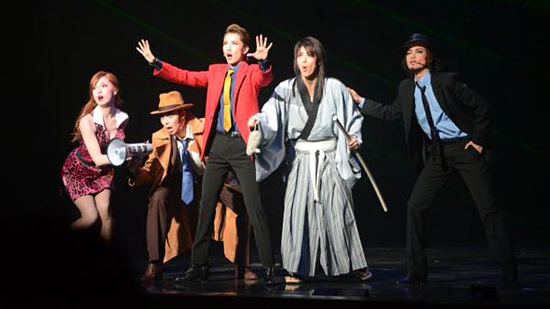