Funimation Teams Up for Attack on Titan Mobile Game 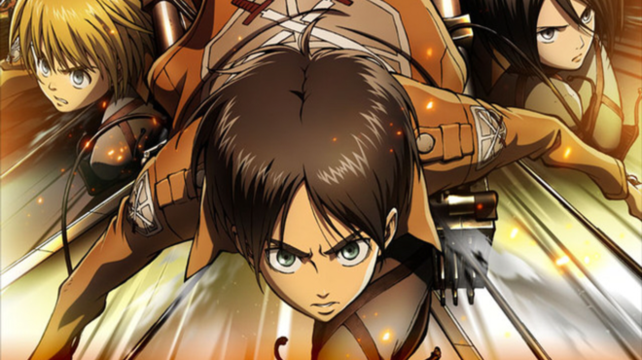 Following their Fairy Tail mobile collaboration, Funimation is teaming up once again with GameSamba and NGames Interactive Limited to work with Kodansha on an officially-licensed Attack on Titan mobile game. The game will be available for iOS and Android devices in all major English markets by the end of 2016.

The action-driven take on the series will combine elements from action games and runner games alike in an attempt to recreate the feeling of taking down Titans. On top of the fast-paced action there will be “deeper, persistent elements” that have yet to be revealed. 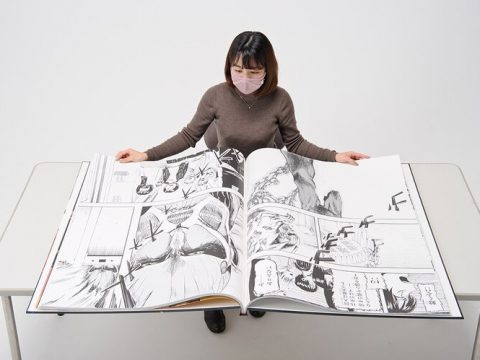 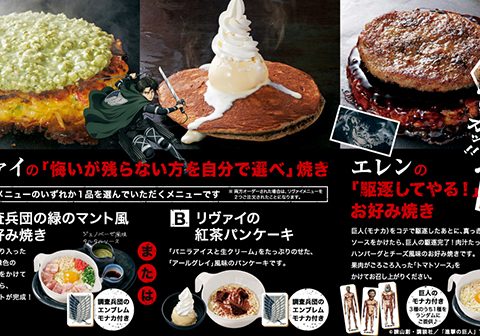 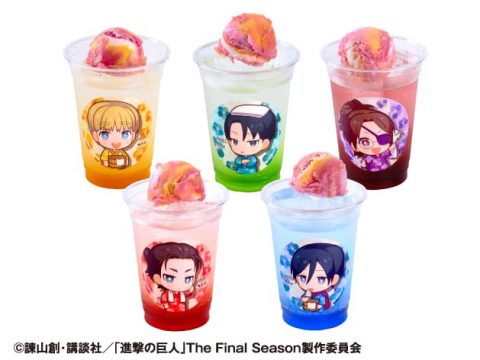