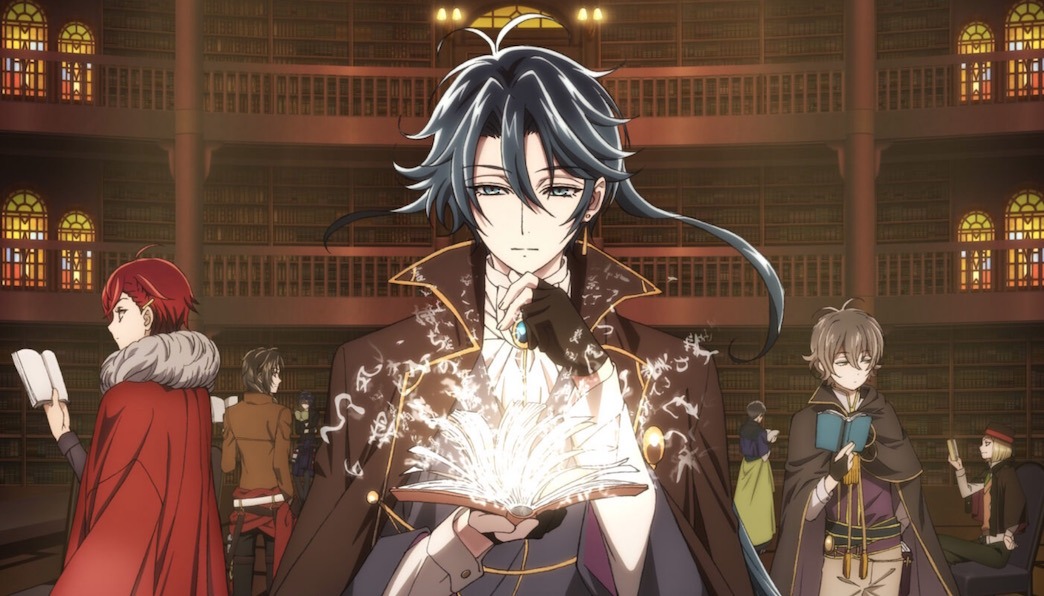 The Bungo and Alchemist -Gears of Judgement- anime is about to be available in another form, because Funimation announced plans to kick off the English dub stream. The Bungo and Alchemist dub is set to go live with all 13 episodes starting on Friday, April 30, and a cast and crew reveal is here along with the news.

Here’s the full lineup of who’s playing who along with the folks behind the scenes.

Funimation sums up the series:

Inside a labyrinthine library exist the souls of the world’s greatest writers. Now, these authors must delve into the stories of old and do whatever is necessary to carry them out to their proper conclusions. Evil beings are hell-bent on destroying these stories, and the authors must believe in each other to stop them. There is only one way for this to end! 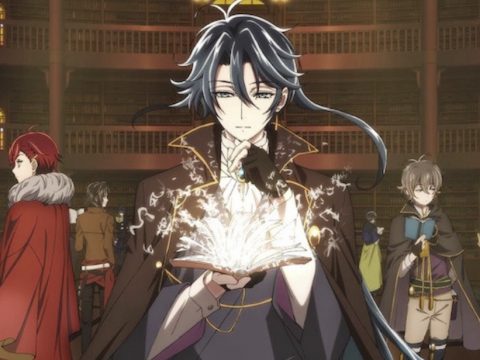 Bungo and Alchemist Anime Episode 4 Delayed to May 8