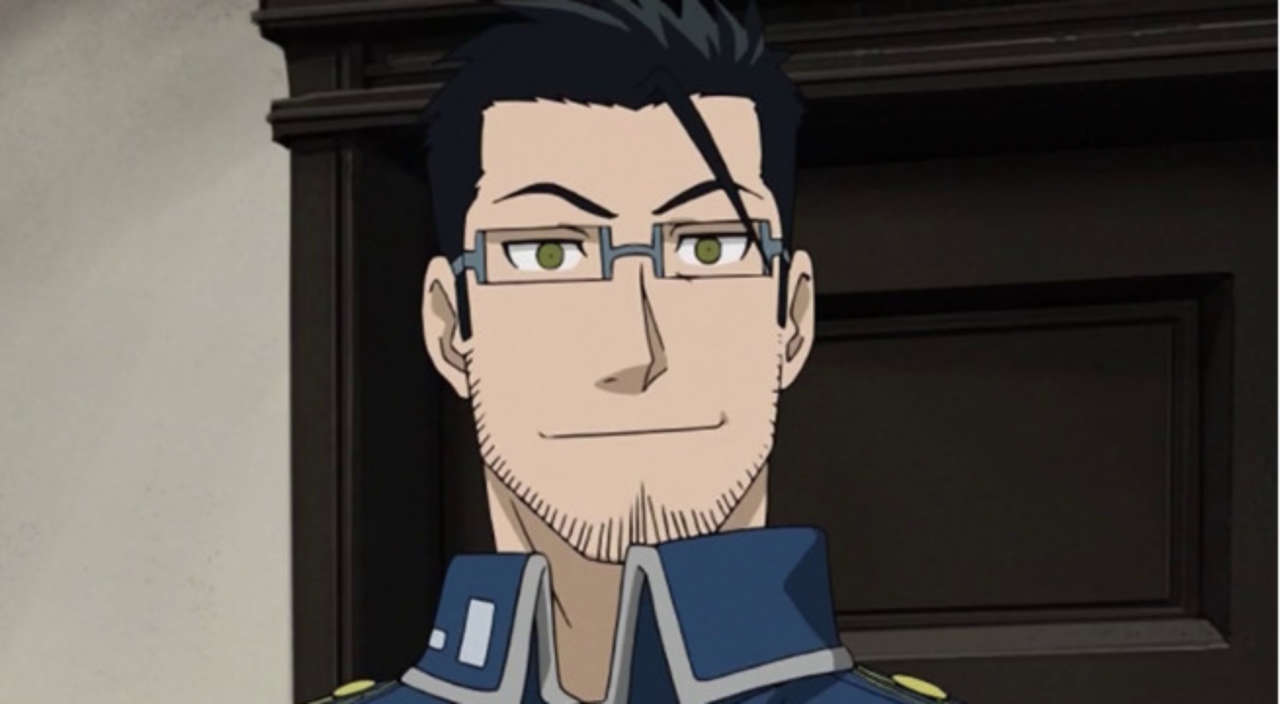 A beloved and prolific voice actor is no longer with us, as news came through about the passing of Keiji Fujiwara. Also the director and founder of voice acting agency AIR AGENCY, Fujiwara is known for a wide variety of roles, from Maes Hughes in Fullmetal Alchemist to Captain Hannes in Attack on Titan, Reno in Final Fantasy VII Remake, and many more. He even provided the Japanese dub voice for Tony Stark/Iron Man in the Marvel movies.

Back in 2016, Fujiwara stepped away from voice acting full-time to fight cancer. He was just 55 years old when he passed. His return to voicing Reno in FFVII Remake was his final credited role.