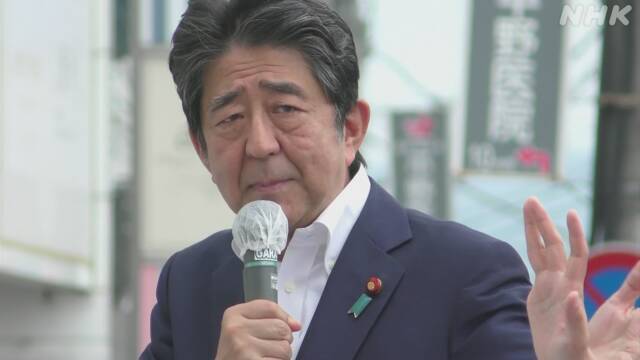 According to reports out of Japanese public broadcaster NHK, former Japanese prime minister Shinzo Abe was shot during a political rally in the city of Nara. Abe passed away shortly after at the age of 67.

Abe was speaking in support of a local candidate when he was shot, and was quickly transferred to Nara Medical University Hospital in Kashihara City. Abe had no vital signs when he arrived, however, and doctors confirmed his passing.

The suspect—a man in his 40s who was reportedly a former member of the Japanese Maritime Self-Defense Force—was arrested on site with what appears to be a handmade gun. This has yet to be confirmed at the time of this writing, but the suspect appears to have shot Abe from behind with the device.

The attack is being condemned by both sides, and the story continues to develop. Abe was prime minister from 2006 to 2007, then 2012 to 2020, making him Japan’s longest-serving prime minister. He was a controversial figure, and both times he stepped down from the role were due to health issues. 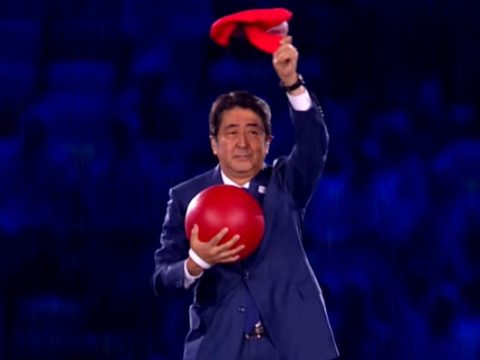 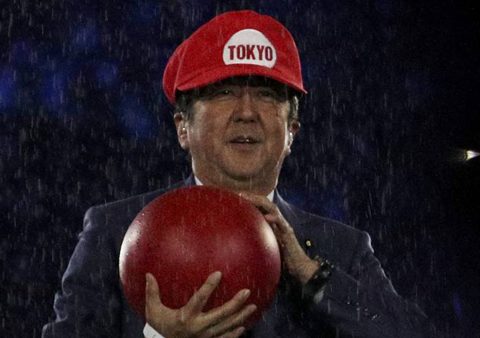 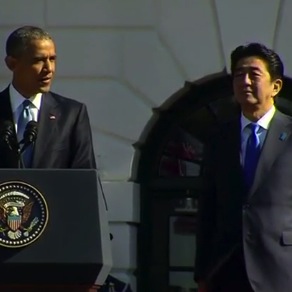 Obama Thanks Japan for Manga and Anime

E3 Teams Up with ReedPOP! for 2023 Return
Love Live! Superstar!! Season 2 Live Events Canceled After Members Get in Car Accident