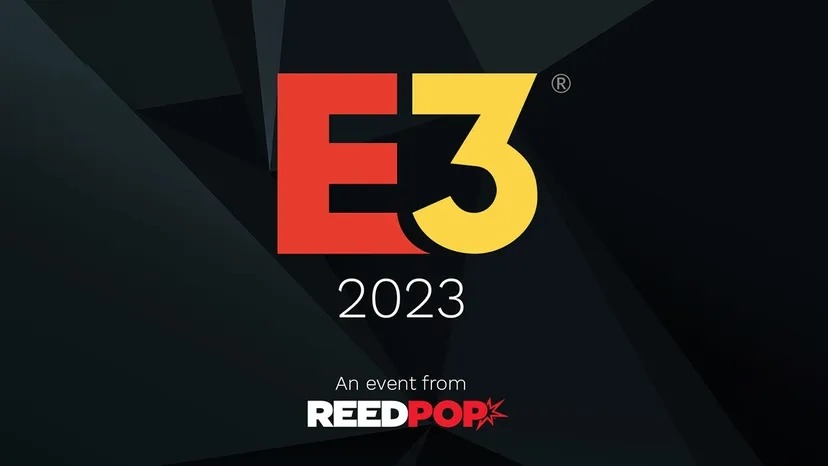 It appears you just can’t keep a conference like E3 down, at least not when others are willing to step in for some assistance. The Electronic Software Association behind the event announced that it is teaming up with event producer ReedPOP!—known for handling New York Comic-Con, PAX and other high profile events—for a proper return in 2023.

Details are light at the moment, but the in-person event will be held at the usual spot of the Los Angeles Convention Center during the second week of June next year. There will also be digital showcases, and the show floor will be open to consumers.

Media registration will open later this year with added security. The ESA previously came under fire after its registration servers leaked personal information of attendees, including thousands of journalists, following the 2019 E3.

Prior to the announcement of the return, this year’s E3 was canceled completely, with no plans for a virtual replacement. Stay tuned for more information on the 2023 event as it’s revealed. 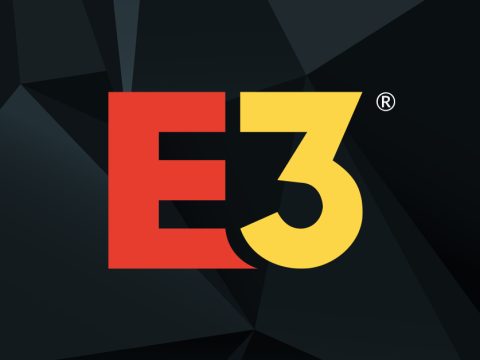 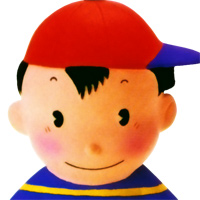 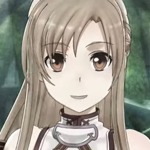 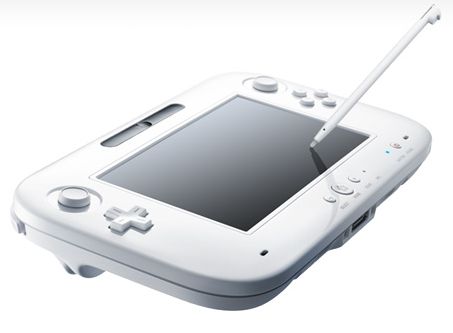 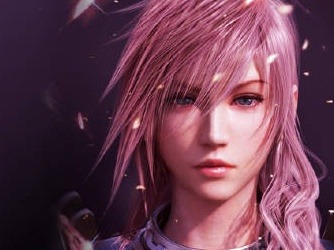 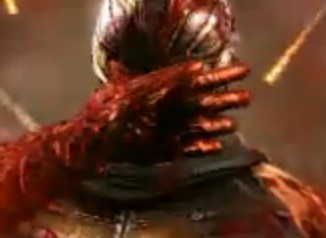 Ninja Gaiden 3 to Unmask at This Year’s E3?