There will be plenty of news over the next few days from the currently-running E3 about new, fancy-pants video games, but for this writer, the most exciting news might be about a video game from 1989.

Mother, also known as Earthbound Zero, the NES precursor to cult Super Nintendo RPG Earthbound, is out today on the Wii U virtual console. Released as Earthbound Beginnings, this marks the first time the game has officially been published in English.

It’s been a long, strange road to an official U.S. release for the game, which was actually fully translated but never released back in the early 90s. A copy of that translation found its way onto the internet and was branded as Earthbound Zero.

Earthbound Beginnings, like its sequel, is an RPG set not in a land of dragons and magic, but 20th century America. Helmed by famed copywriter Shigesato Itoi, the game endeared itself to a small but passionate fanbase with its unusual setting, excellent writing and soundtrack by Nintendo composer Hip Tanaka and Tokyo Godfathers composer Keiichi Suzuki.

Series creator Itoi posted about the release on Twitter, stating “it’s a very old game, but seeing so many people getting excited about it makes me very happy.”

This message from Itoi was also released on Nintendo’s Youtube page: 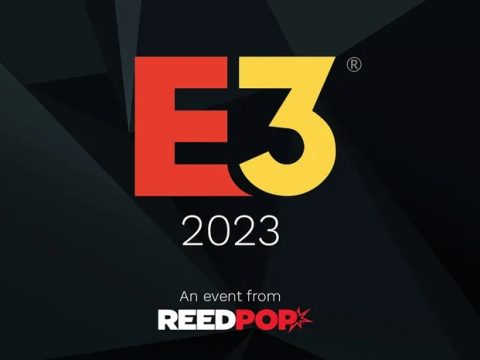