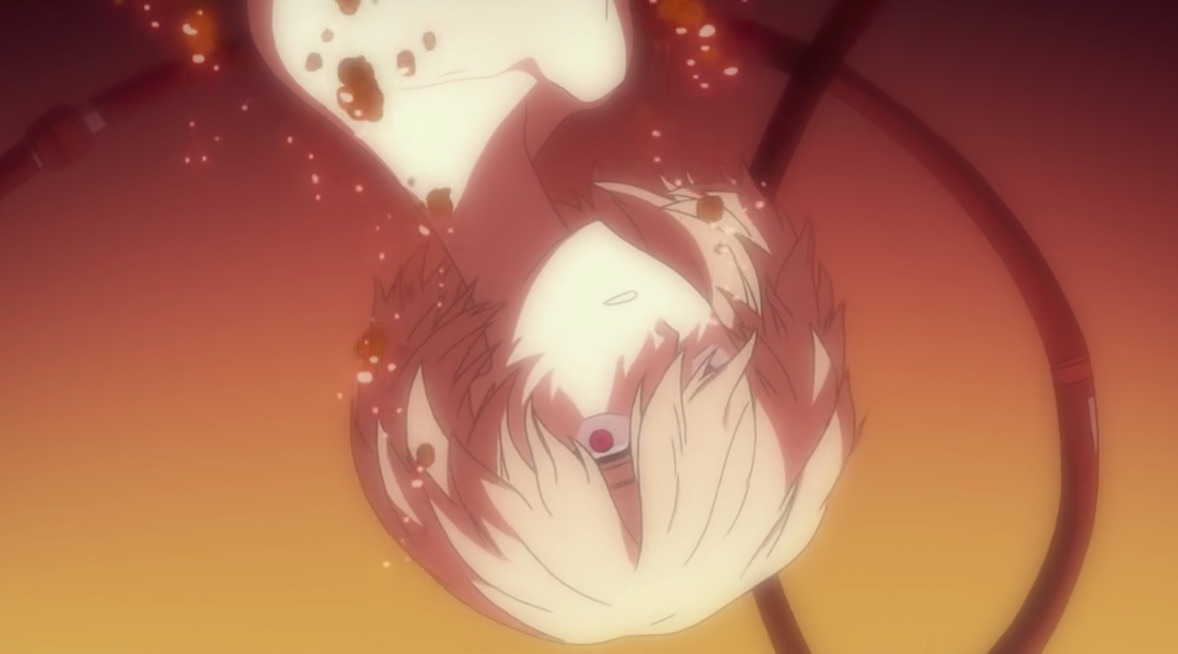 The long-awaited Evangelion 3.0+1.0: Thrice Upon a Time was recently hit with a new opening date of March 8 in Japan. As long as the ongoing State of Emergencies cooperate, that’s still going to happen, but if you’re not in Japan you don’t have to feel completely left out. Khara announced plans to release the first 12 minutes, 10 seconds, and 10 frames of the film via their YouTube channel on the same night, March 8 at midnight, so set your alarms and get ready for another sneak peek.

Previously, a similar preview made its way out worldwide around the time of Japan Expo, Anime Expo, and other events. This will be an extended version of that preview. If you feel like camping out until it happens, you’ll be able to watch it via the embed below.

This has all come together as part of an Amazon Prime Video campaign in Japan, where the service will be hosting watch-alongs of the first three films on March 5, 6, and 7.