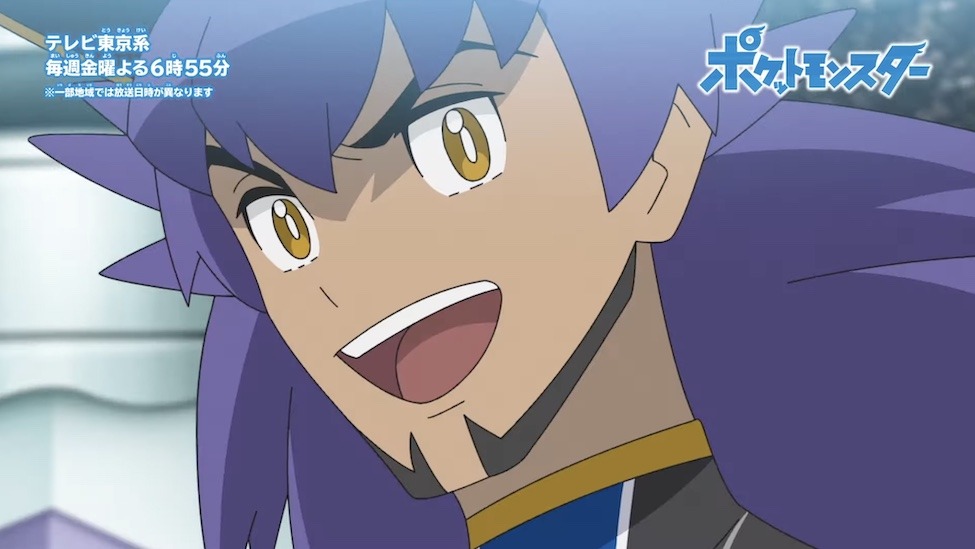 It’s almost time to decide the Pokémon World Champion, and if you don’t mind some spoilers for episodes currently airing in Japan, the ongoing Pokémon TV anime is here to hype up the finals. Check out the latest below as Ash prepares to take on Leon to decide who reigns supreme in the world of Pokémon battles.

Ash and Leon’s climactic battle will take place over the course of four episodes, which begin on October 21 and continue until November 11, just in time for the following week’s launch of Pokémon Scarlet and Pokémon Violet. 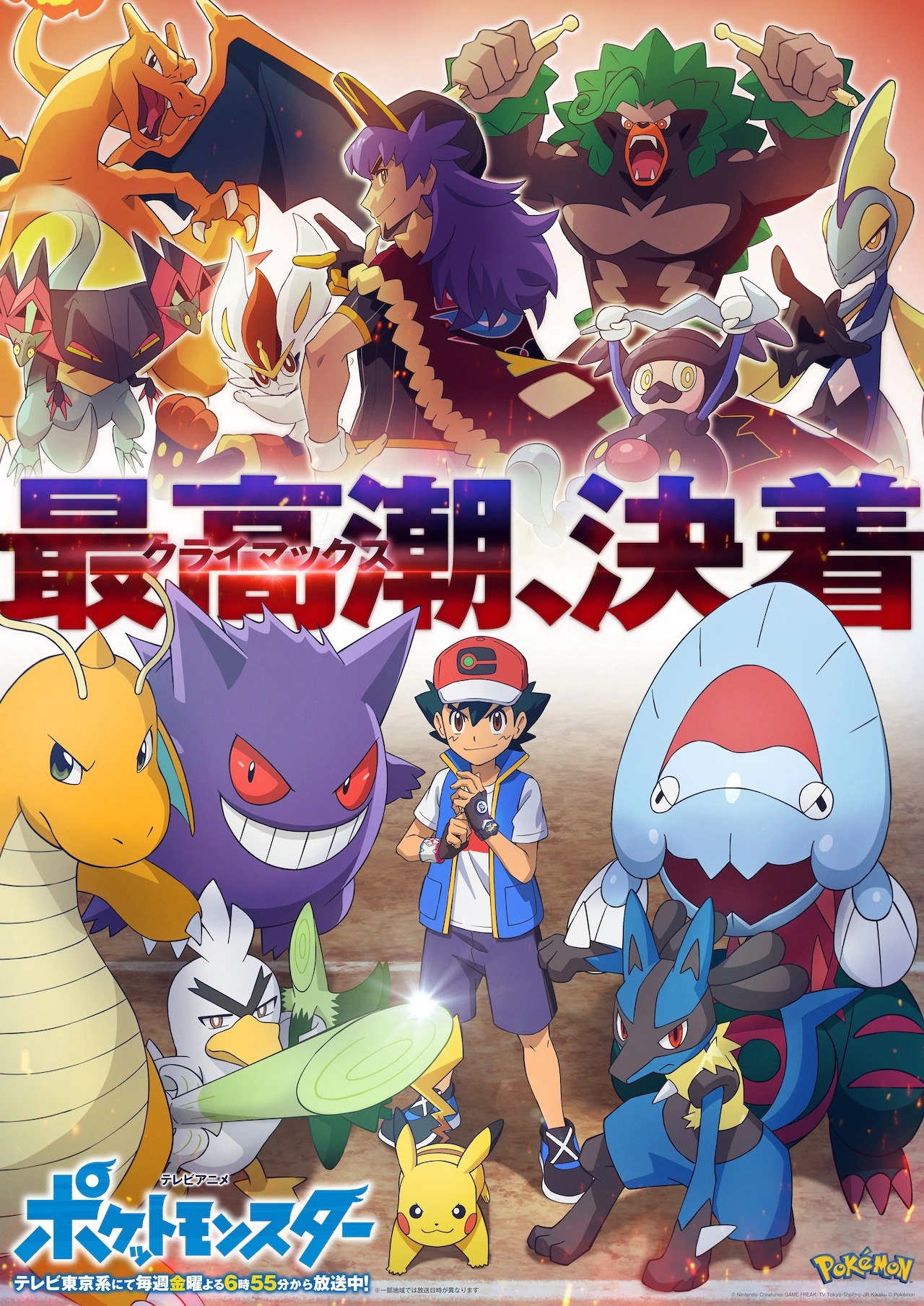