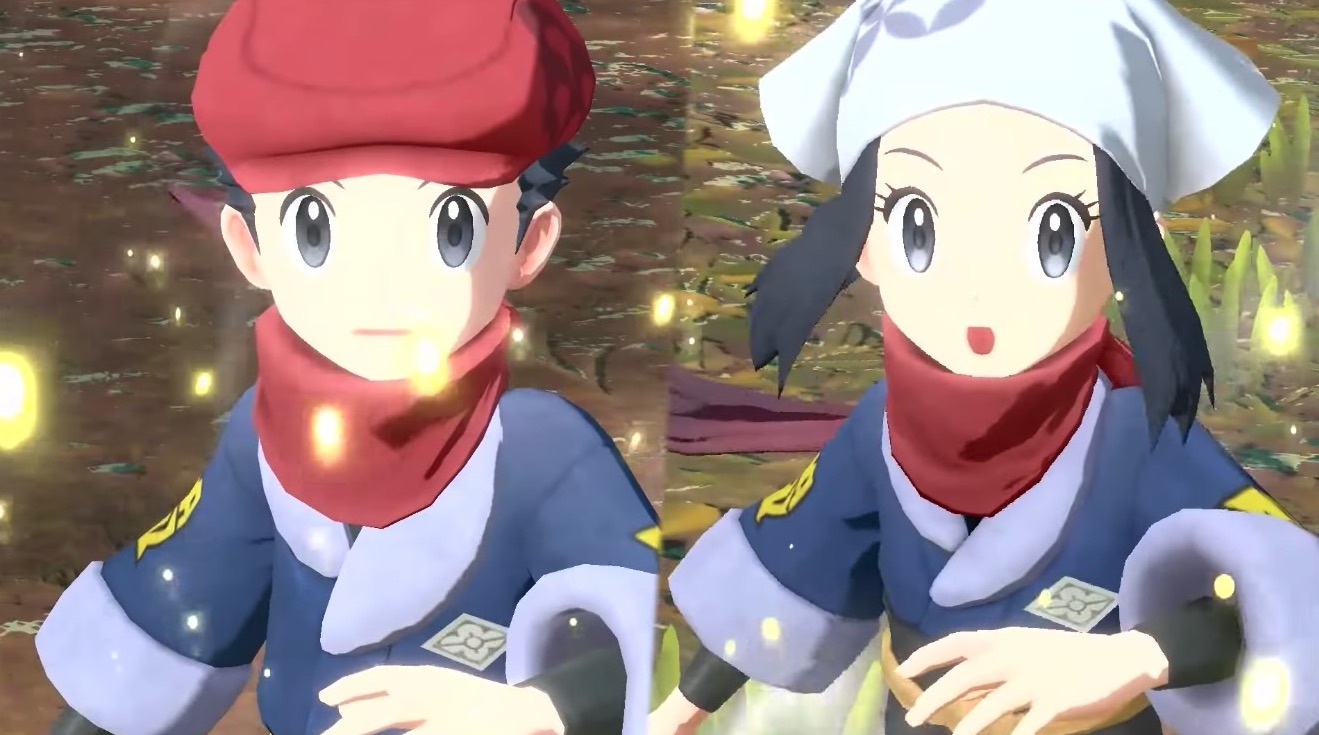 If it feels like we just recently got our hands on Pokémon Brilliant Diamond and Shining Pearl, that’s because we did! Nevertheless, another Pokémon game is about to launch, and this one is taking us way back to the past for an attempt at something a little different. Whether it succeeds or not remains to be seen, but at least Pokémon Legends: Arceus looks interesting, and you can get one last pre-launch look in the final trailer below.

Nintendo describes some of the features that set this one apart:

Your adventure takes place in the expansive natural majesty of the Hisui region, where you are tasked with studying Pokémon to complete the region’s first Pokédex. Mount Coronet rises from the center, surrounded on all sides by areas with distinct environments. In this era—long before the events of the Pokémon Brilliant Diamond and Pokémon Shining Pearl games—you can find newly discovered Pokémon like Wyrdeer, an evolution of Stantler, and new regional forms like Hisuian Growlithe, Hisuian Zorua, and Hisuian Zoroark! Along the way, uncover the mystery surrounding the Mythical Pokémon known as Arceus.

Preorder for a special in-game costume and download the digital version for Heavy Balls!

The Hisuian Growlithe Kimono Set and a Baneful Fox Mask will be gifted to early purchasers of the Pokémon Legends: Arceus game. You can receive it by choosing Get via internet in the Mystery Gifts* feature in your game, up until May 9th, 2022 at 4:59pm PT. Additionally, players who purchase and download the game before May 9th, 2022 at 4:59pm PT from Nintendo eShop will get an email with a code for 30 Heavy Balls which can be redeemed through the Mystery Gifts* feature until May 16th, 2022 at 4:59pm PT. Heavy Balls have a higher catch rate than regular Poké Balls, but you can’t throw them quite as far.