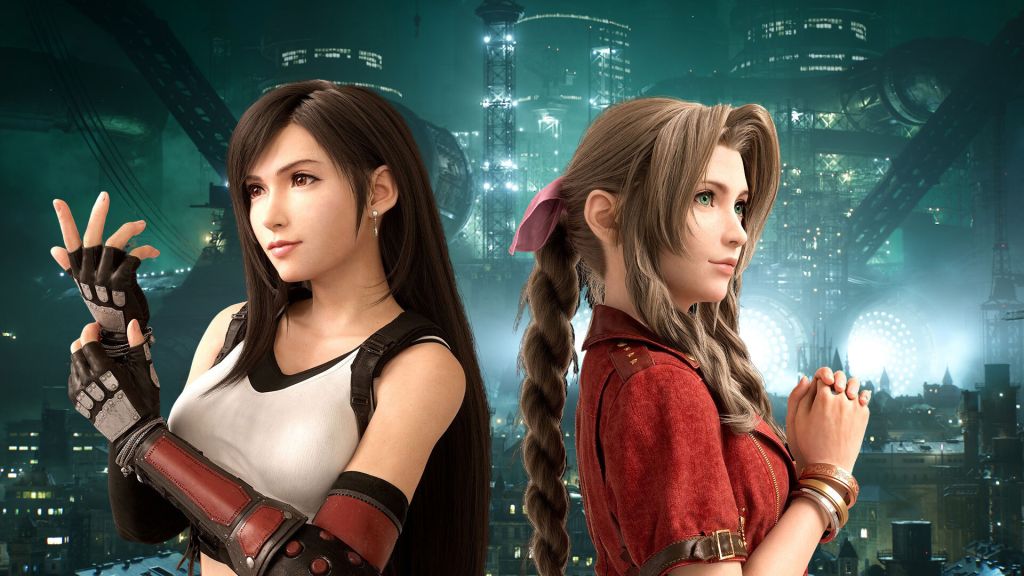 Well, 2,907 respondents heeded the call, and put together this top 10: 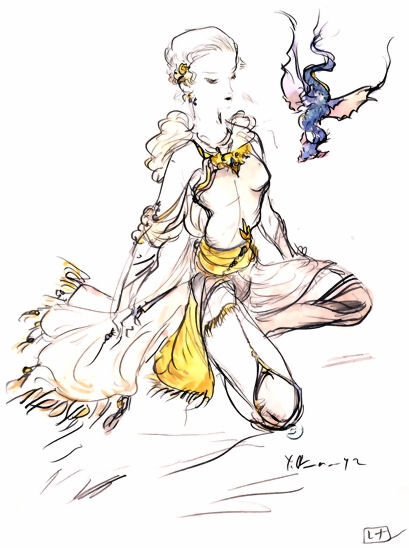 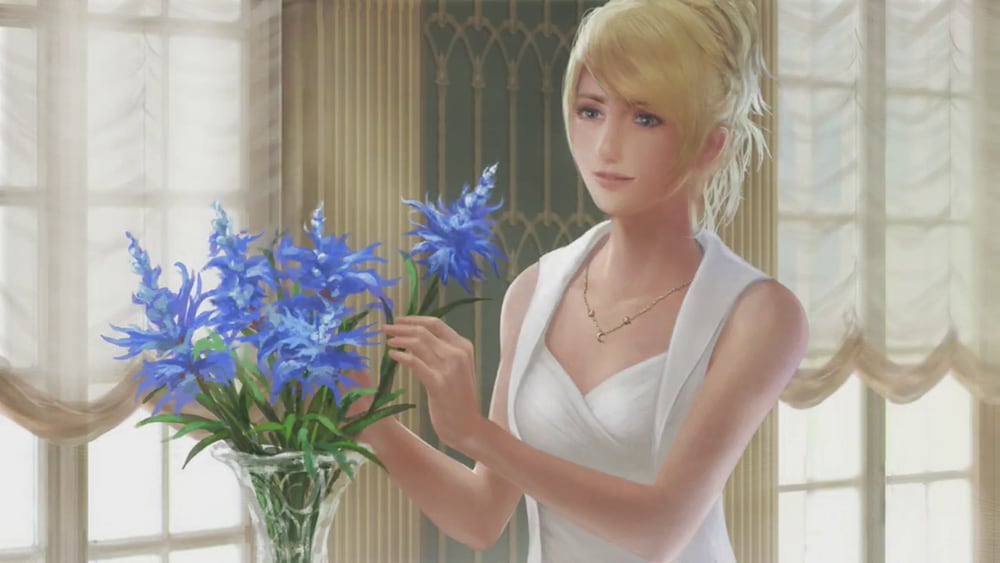 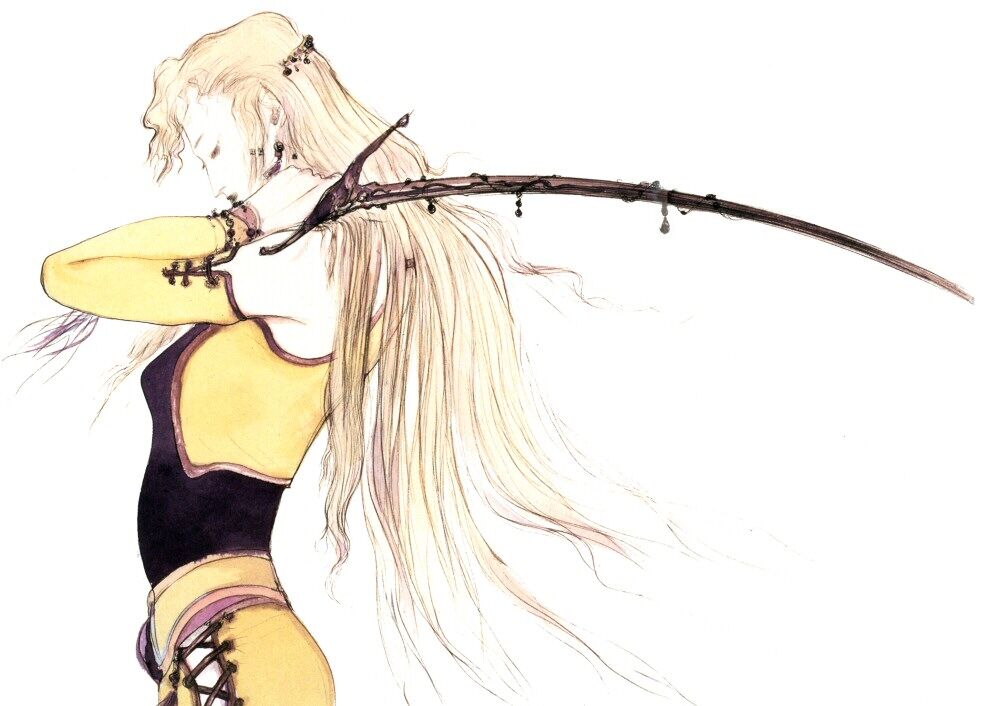 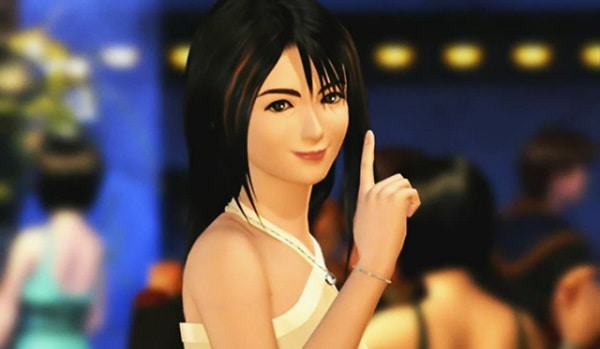 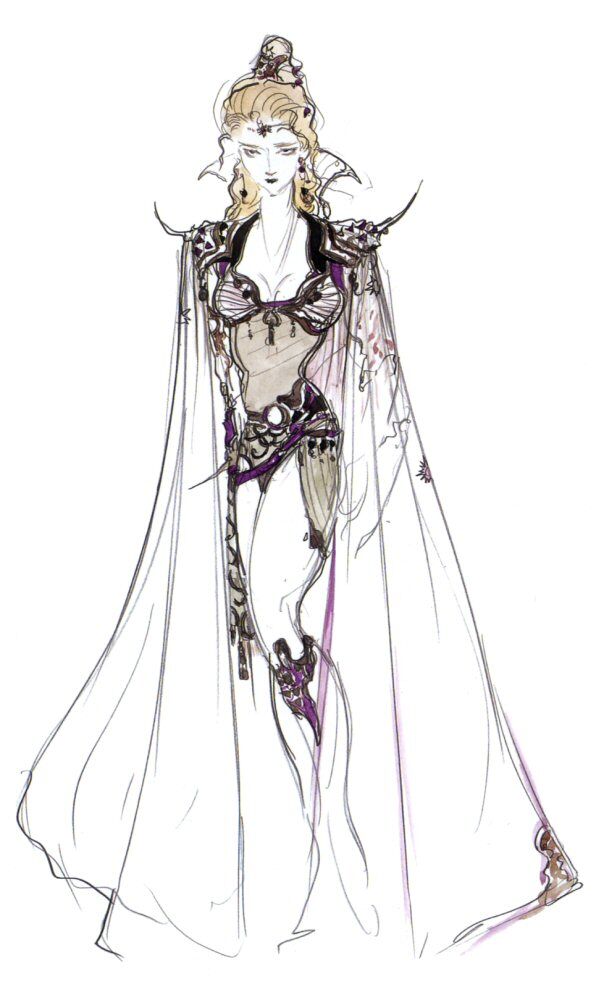 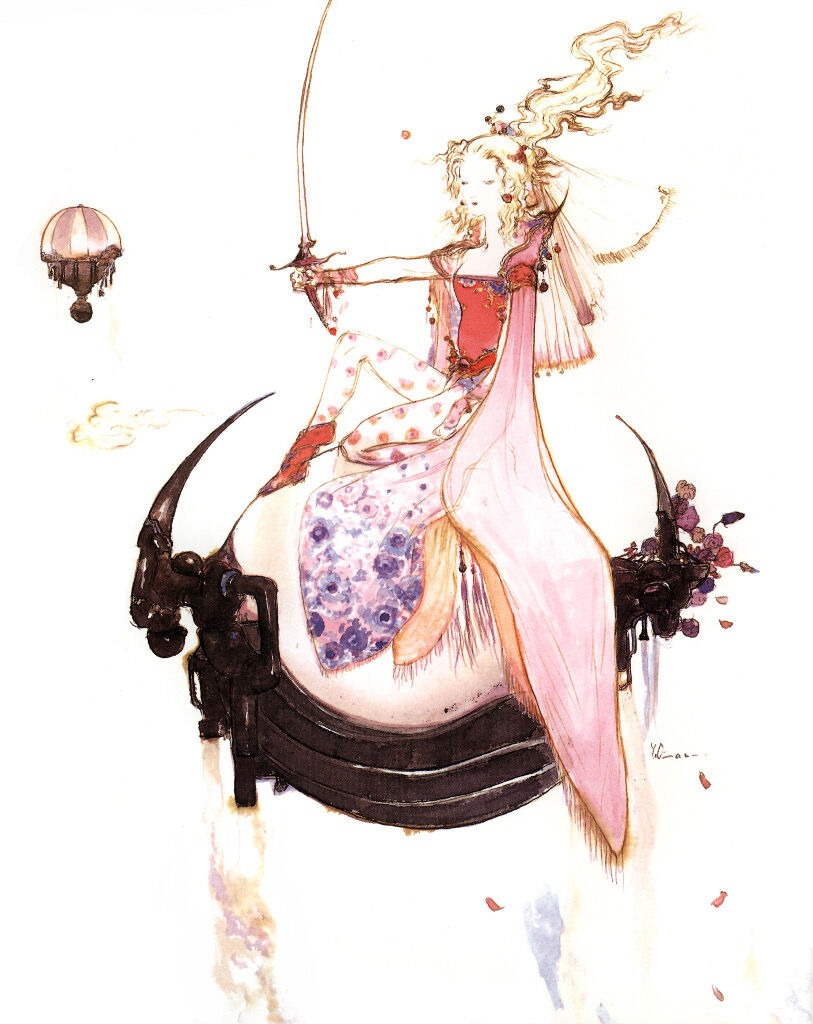 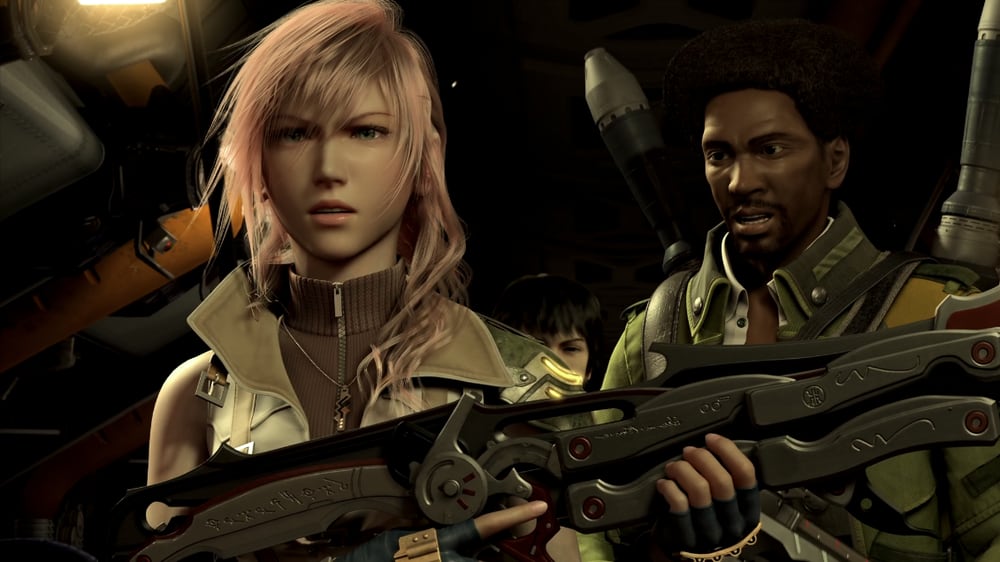 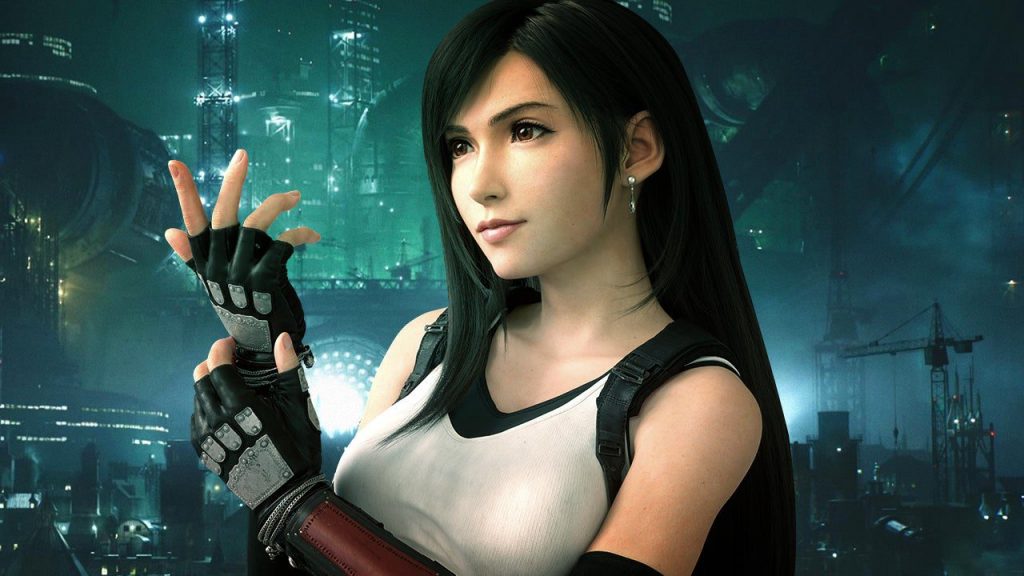 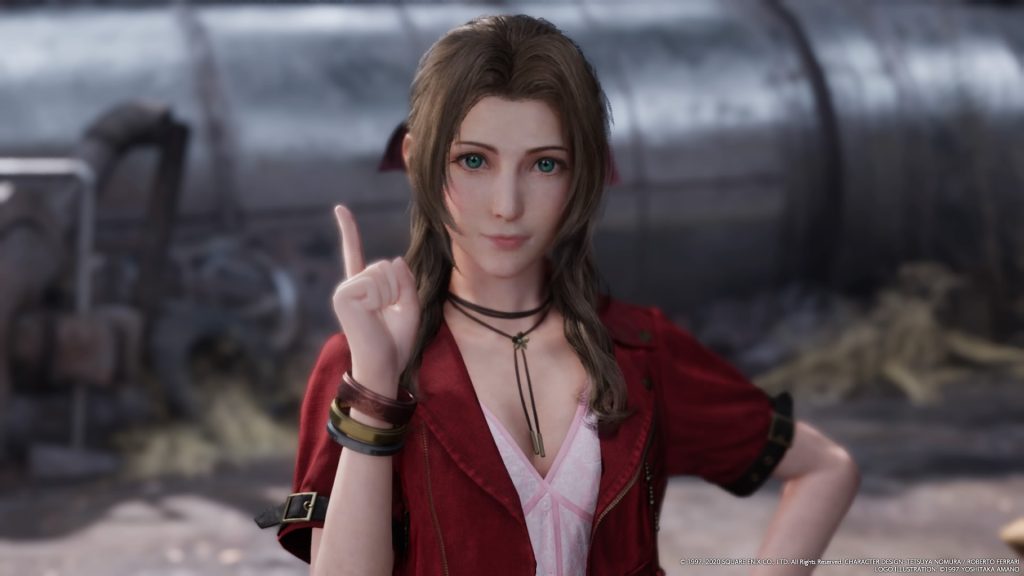 There you have it, folks: the two main women from FFVII take the top spots. It was close, too: Aerith received 509 votes, while Tifa received 506 (I’ve always been a Tifa guy, fwiw).

Otherwise, the list is a good mix of old and new, with some women from the franchise’s 16-bit era ranking in. Back then, the only way we knew what the characters really were supposed to look like was via Yoshitaka Amano’s amazing illustrations. (Or maybe some folks just have a thing for pixels?)

Okay, guys: your turn to sound off!