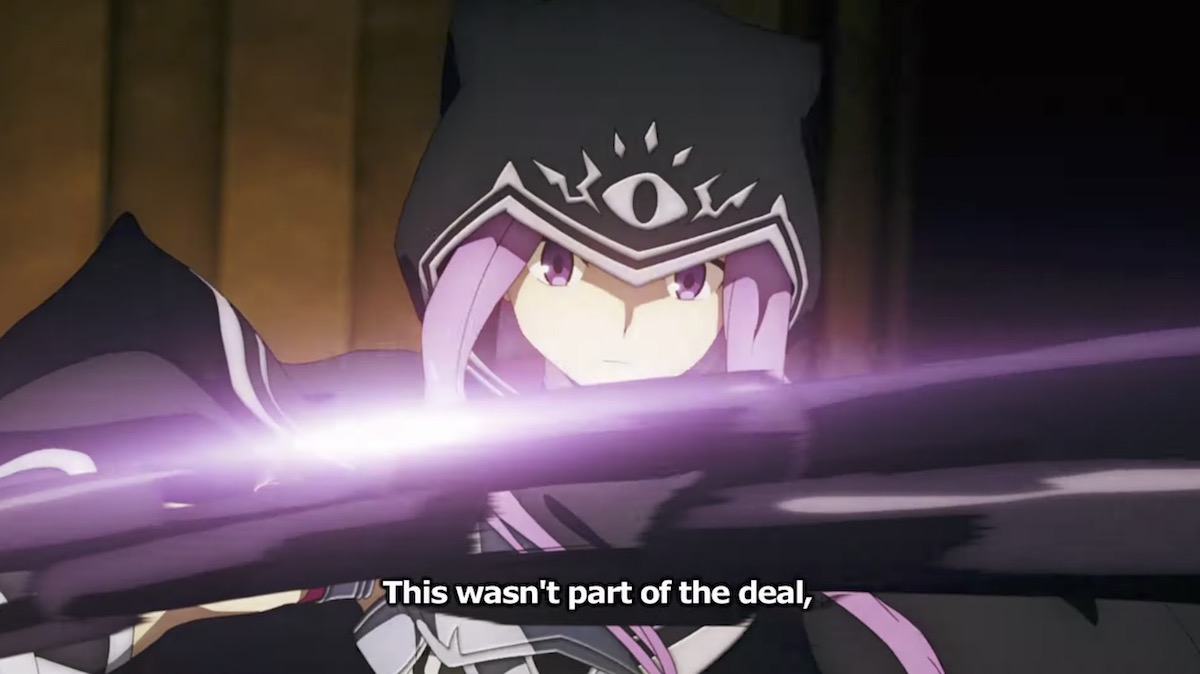 The Fate/Grand Order Absolute Demonic Front: Babylonia anime may have a mouthful of a title, but its new preview is anything but. Aniplex of America went live with a short trailer for the ongoing smartphone game adaptation, the new arc of which covers the game’s Order VII: The Absolute Frontline in the War Against the Demonic Beasts: Babylonia story.

Check out the “Servant Version” promo ahead of the anime’s October 5 premiere in Japan below.

Funimation will simulcast the anime as it airs, with Crunchyroll to follow sometime after its debut.