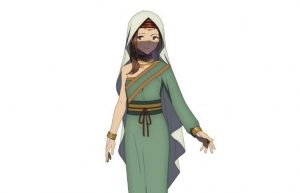 Siduri, who serves as Gilgamesh’s personal advisor in the Fate/Grand Order game, didn’t have a voice actress… until now! Thanks to the upcoming Fate/Grand Order -Absolute Demonic Front: Babylonia- anime adaptation, we’ll finally get to hear her voice, which will be provided by Yumi Uchiyama (Sasha in Granbelm, Erika in The irregular at magic high school).

Fate/Grand Order –Absolute Demonic Front: Babylonia– premieres this October. Ahead of that, an “episode 0” is available in the game app and streaming services in Japan, and you can see a promo below. 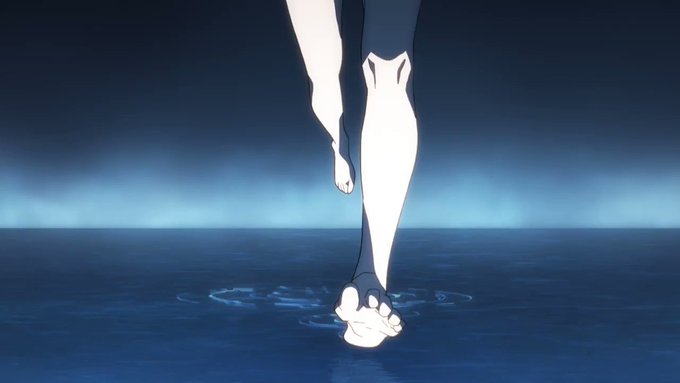 24.9K people are talking about this

Meet the Didn’t I Say to Make My Abilities Average in the Next Life?! Anime’s Lead
Anime NYC Announces Gundam Creator Yoshiyuki Tomino as Official Guest