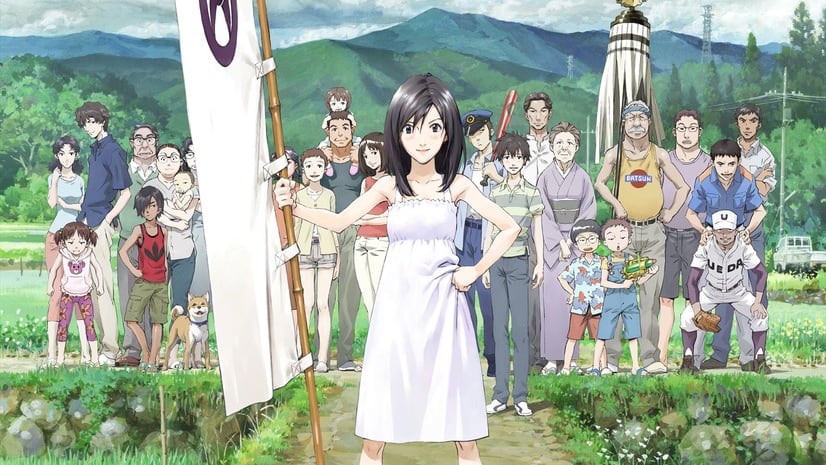 What do you do when you’re stuck at home and there’s no new anime? Rank stuff, natch.

The latest poll is courtesy Anime Anime, who asked readers to rank the films of Mamoru Hosoda, the director of films like Summer Wars and Wolf Children. Hosoda, who was born in 1967, started his career in animation at Toei, where he worked his way up the chain, eventually helming several Digimon short films. He was then brought on to direct Studio Ghibli’s Howl’s Moving Castle, but left the production due to creative differences.

Thereafter, he made his feature debut with One Piece: Baron Omatsuri and the Secret Island in 2005, and followed that up a year later with The Girl Who Leapt Through Time. His most recent film, Mirai, was nominated for Best Animated Feature at the Academy Awards.

Check Out an English Subtitled Trailer for Belle 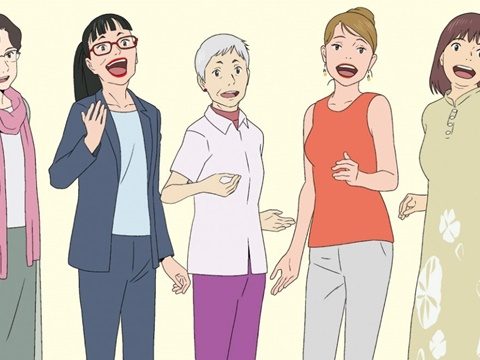