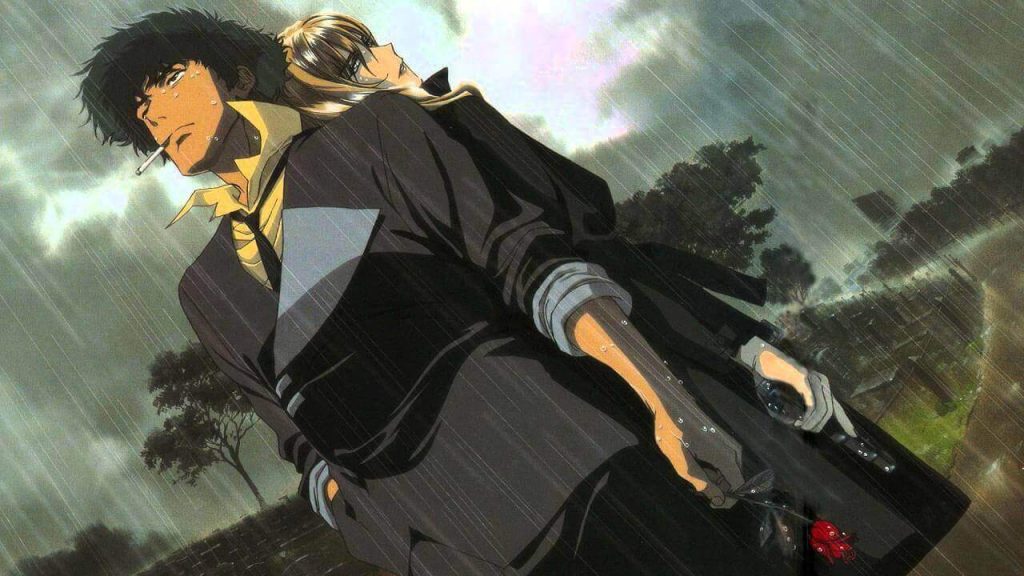 There’s no telling when Netflix’s live-action Cowboy Bebop will actually hit the streaming service, but there’s already talk of a second season.

That’s the word from Jeff Pinkner, a writer and executive producer for the show.

In an interview about the show for Observer, Pinkner mentioned he was about to jump on a “‘notes call’ on the script for Season 2.”

As you might recall, season one of the series was delayed when lead actor John Cho suffered a knee injury — and now production is delayed indefinitely due to COVID-19.

Still, Pinkner seems enthusiastic, telling Observer he’s “ very excited by our opportunity to take this iconic anime and bring it to life.” He also praised the actors and mentioned that since the series’ 10 episodes are an hour each, it gives the show’s creators “an opportunity to take the anime and sort of like just deepen and dimensionalize the source material.”

(But, uh, the original show is 26 episodes, so that’s practically the same runtime, right?)

Pinkner also mentioned that the show would “expose a whole bunch of new people to the world of Cowboy Bebop, the awesome work of Yoko Kanno,” referring to the composer for the original show’s iconic music. Does that mean Kanno is involved in some way with the Netflix series?

Color us vaguely intrigued to watch this thing, whenever it comes out.