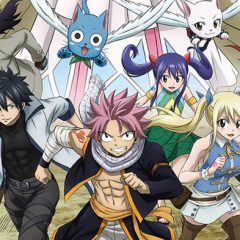 Hiro Mashima’s Fairy Tail manga wrapped up last year, and now the anime is following suit. The new season of the series, being billed as its last, starts October 7. Now we’ve got a new visual showing off the guild in action.

The cast and crew are all back for the final season. That includes director Shinji ishihara, writer Masashi Sogo, and composer Yasuharu Takanashi. Studio A-1 Pictures is back, too, but now they’re getting help from studio Bridge.

The story follows a teenage girl named Lucy Heartfilla who is determined to join the notorious magical Fairy Tail Guild. During a daring rescue, she encounters Natsu who is part of the guild and eventually offers her a place. They become teammates performing various missions for the Fairy Tail Guild. Be prepared for an action-packed adventure! 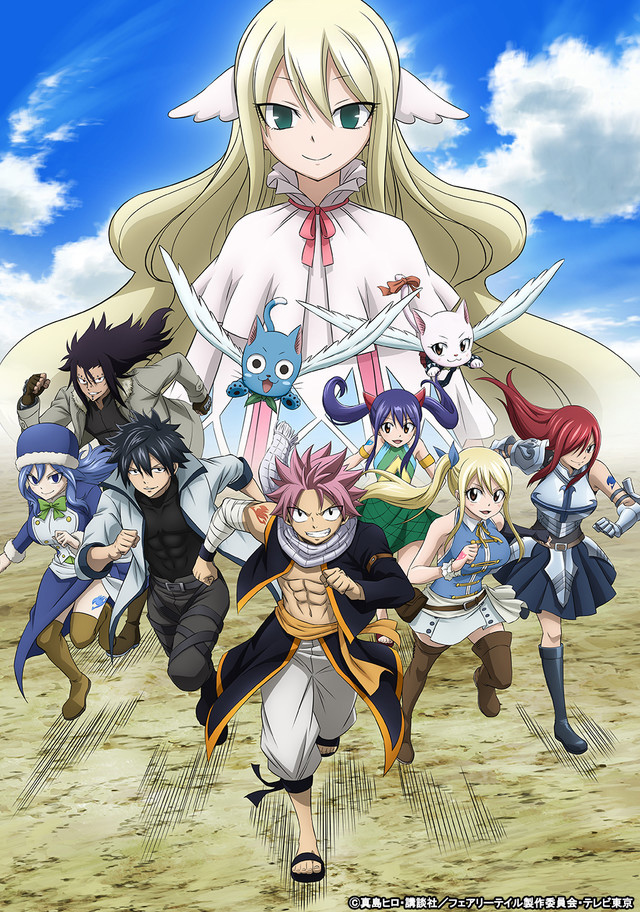 View all posts by Matt Schley
Is the Order a Rabbit? Gets 2019 OVA, 2020 Series
Yuusuke Murata’s Back To the Future Manga Canceled