Fairy Tail Creator Has “Plans” For Franchise After Manga Ends 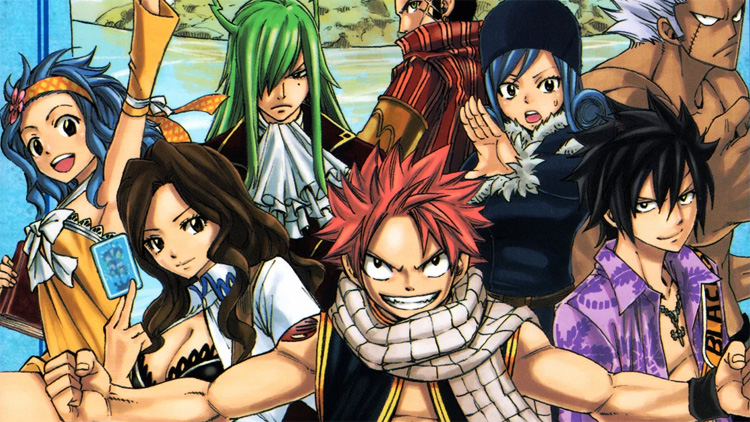 Bummed out at the news the Fairy Tail manga is coming to an end? Creator Hiro Mashima has good news for you.

The manga-ka tweeted on May 18 that he has “lots of plans” for the fantasy franchise.

“Even if the original is coming to an end, that doesn’t mean Fairy Tail is over yet! I have a lot of plans, so please look forward to them!”

Last week, it was announced Fairy Tail, which has run in Weekly Shonen Magazine since 2006, would be coming to an end after two more volumes. The manga will ultimately span 63 volumes in total.

Mashima has also announced he is working on a new project unrelated to Fairy Tail.