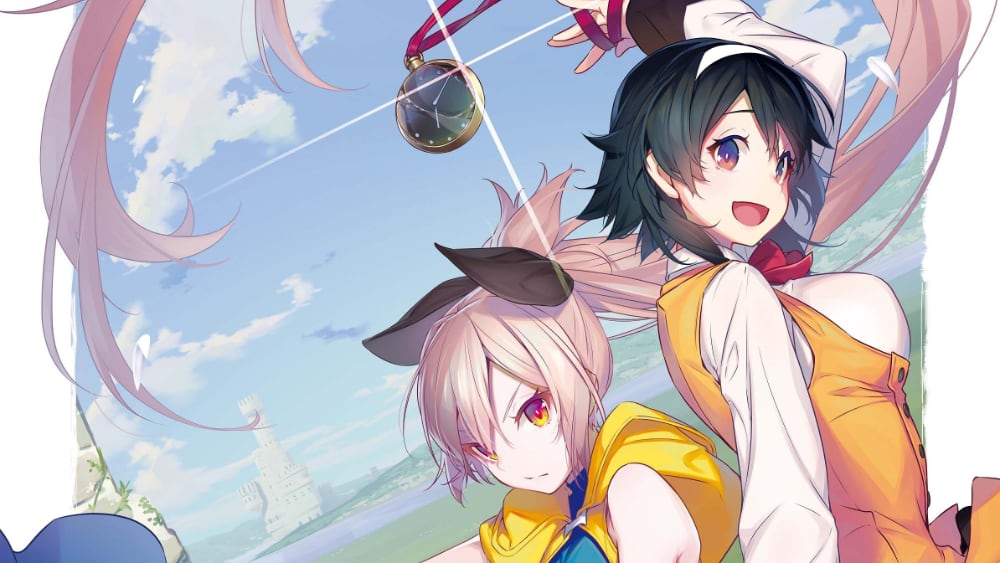 The novels by Mato Sato will be adapted into a TV anime series. That’s the word from Warner Bros. Japan, which also revealed a teaser trailer with English subtitles.

Warner Bros. also did us the service of writing up some character descriptions:

Iori Saeki as Menou, the Executioner. A young executioner girl who has exceptional magical talent. She is strongly dedicated to her mission and tries to finish off Akari before her power gets out of hands. She gets close to her targets with friendly manner to grasp their ability before killing them. Her main weapons are short blade and sacred scripture.

Moeka Kishimoto as Akari, the Lost One. She is affectionate and easy-going. Menou is unable to kill her because of her ability even though she is not aware of it herself. She begins her journey with Menou, without knowing her true intentions.

As we mentioned, the anime is being called The Executioner and Her Way of Life in English, but the original novels have been dubbed Virgin Road by Yen Press. Here’s how the Yenners describe the first volume, which is due out 2/23 in the US:

The Lost Ones are wanderers who come here from a distant world known as “Japan.” No one knows how or why they leave their homes. The only thing that is certain is that they bring disaster and calamity. The duty of exterminating them without remorse falls to Menou, a young Executioner. When she meets Akari, it seems like just another job…until she discovers it’s impossible to kill this girl! And when Menou begins to search for a way to defeat this immortality, Akari is more than happy to tag along! So begins a journey that will change Menou forever… In addition to being an intriguing addition to the ever popular isekai genre of light novels, Virgin Road is an intriguing release due to the fact that it includes elements not commonly seen in light novels released in English—a female protagonist and a yuri storyline. 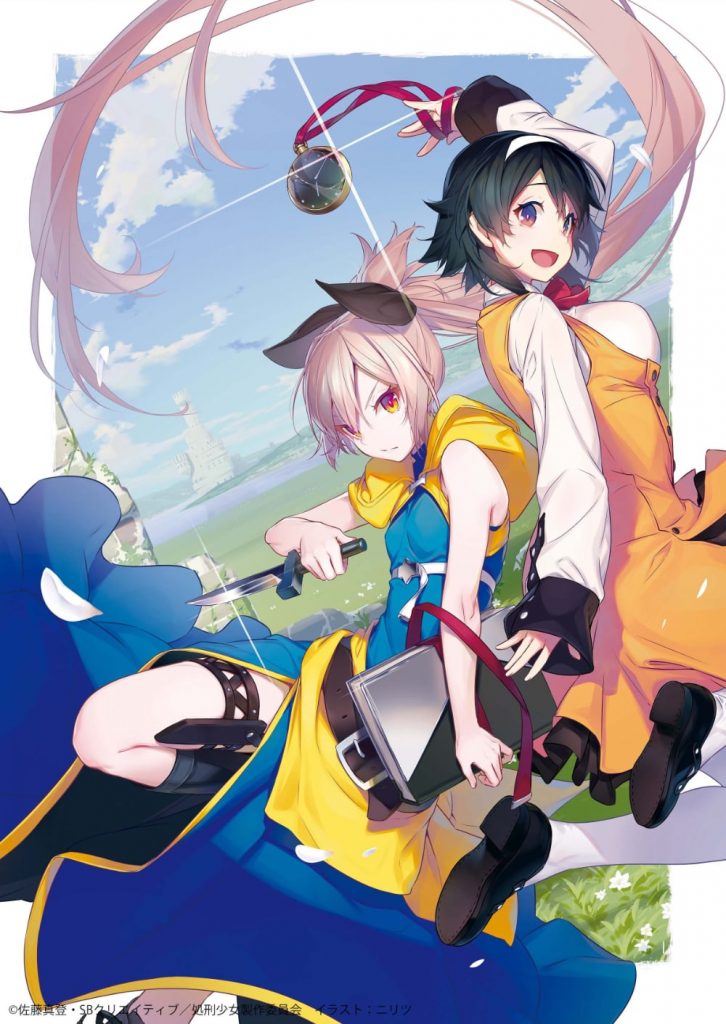 the executioner and her way of life 1virgin road 1