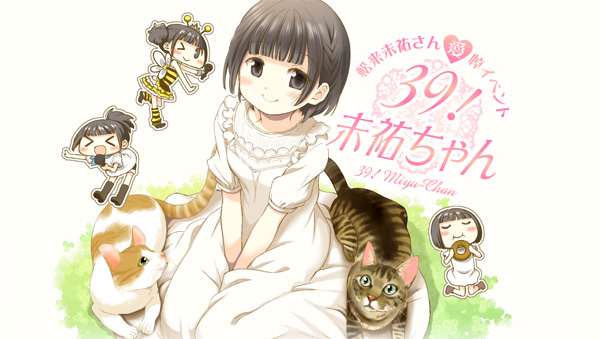 Last year, we reported on the all-too-early passing of voice actor Miyu Matsuki, who was best known for voicing characters like Yoshinoya-sensei from Hidamari Sketch and Isumi Saginomiya from Hayate the Combat Butler.

Now a group of those who were close to Matsuki have planned an event that both celebrates the life and career of the late voice actor and promotes awareness of chronic active Epstein-Barr virus, the infection that lead to Matsuki’s death.

The event, which is titled 39! Miyu-chan, takes place September 11, close to what would have been Matsuki’s 39th birthday. It’ll feature appearances by fellow voice actors like Kana Asumi (Hidamari Sketch) and Yuka Otsubo (Hanayamata) as well as an informational session about chronic active Epstein-Barr virus.

Proceeds from the event will go to three organizations devoted to fighting EBV and promoting bone marrow donation. 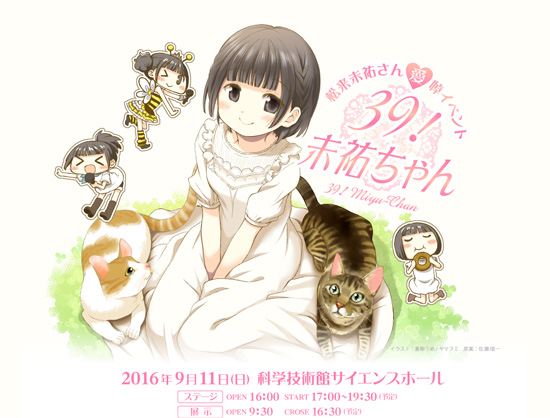