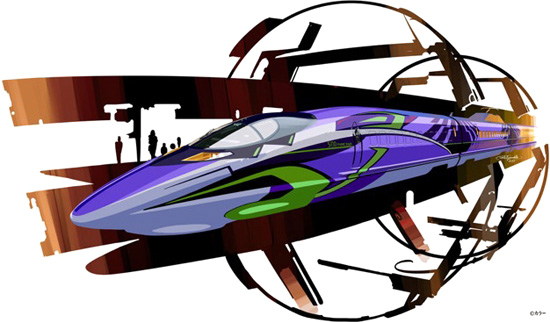 The new exterior was designed by Evangelion‘s actual mecha designer, Ikuto Yamashita, under supervision of series creator and director Hideaki Anno. The “500 Type Eva” will hit the tracks from Osaka to Fukuoka starting this Fall until March 2017, along with a line of Eva-themed travel memorabilia and promo events. 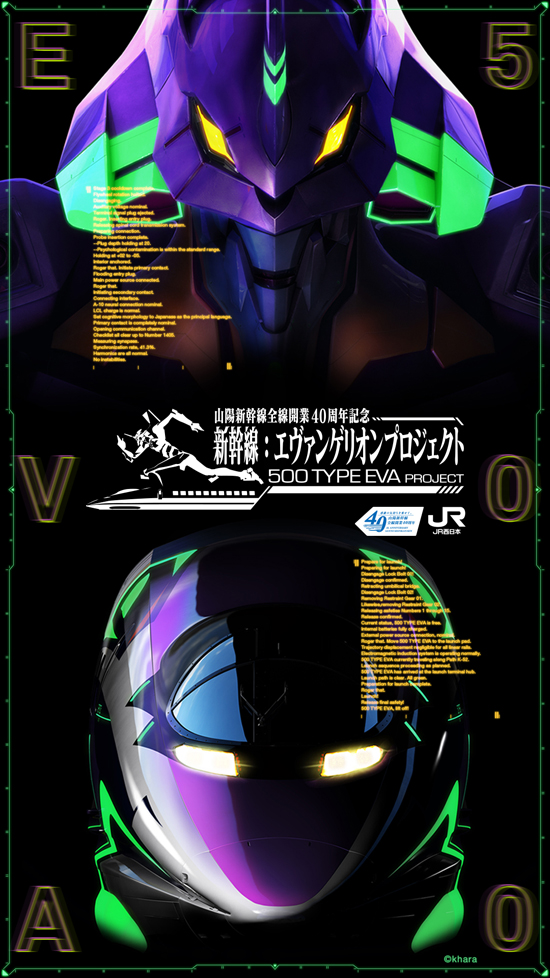 Okay, so it’s not actually a real mech like Taguchi Industrial’s Super Guzzila, or the Kuratas and MegaBot scheduled to fight next year, but its top speed of 185 miles per hour is definitely about 19 times faster than that of the Kuratas. It’s safe to say that in a “melee” scenario, head-on collision from the 500 Type Eva would be far more destructive that anything the Super Guzilla, Kuratas, or MegaBot can dish out.

Vertical Adds Mysterious Girlfriend X Manga and More
Which Anime Has the Most Realistic Fighting?