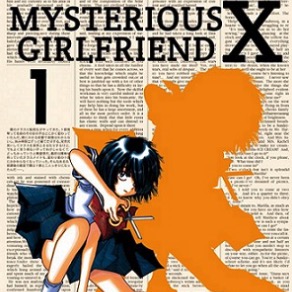 Otakon is under this weekend in Baltimore, so naturally it’s time for some announcements from various manga and anime companies. Vertical Comics had some new titles to announce during its panel, including the drool-addicted Mysterious Girlfriend X manga by Riichi Ueshiba. Mysterious Girlfriend X will be released in omnibus volumes starting spring 2016.

Other titles announced include The Gods Lie by Kaori Ozaki and Devil’s Line by Ryo Hanada. Both are also set to debut in spring 2016.