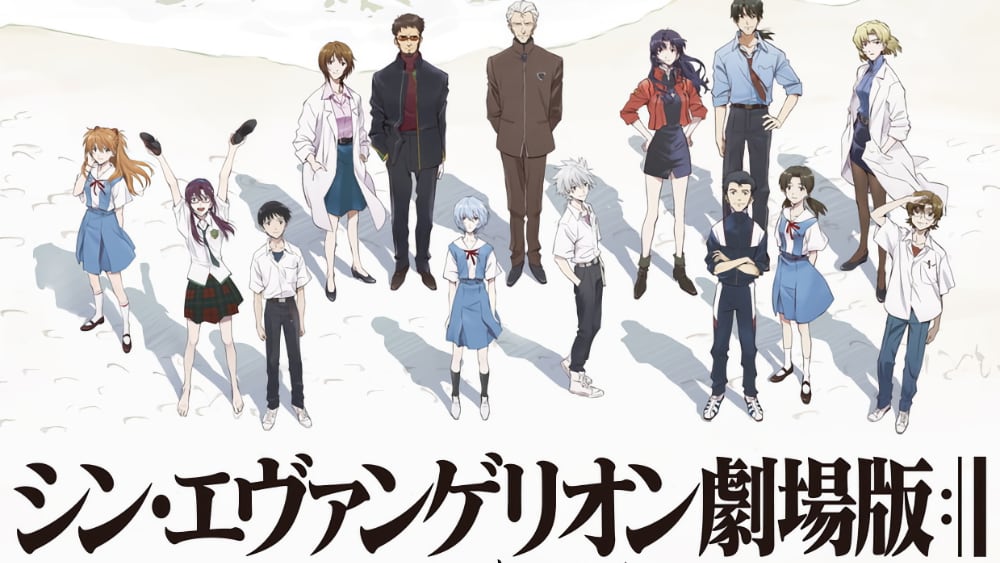 It’s the latest in our series analyzing the impressive box office take of Evangelion 3.0+1.0. This time, we’re here to report the film’s box office is likely to top 5 billion yen today. That’s about 47 million USD.

That officially puts it past every Evangelion film but 3.0. That film earned a total of 5.3 billion back in 2021, meaning 3.0+1.0 is likely to top its box office numbers within days.

Not bad, considering A) 3.0+1.0 is nearly three hours long, meaning less screenings can be packed into a single day, and B) there’s, y’know, a pandemic!

That pandemic has meant that theaters in Tokyo and the surrounding area have had to close shop at 8PM since the movie came out March 8. As of today, March 22, screenings can run until 9PM.

There’s also news that starting March 27, the first million filmgoers will receive a “new poster visual card” in A5 size. The key art for that card can be seen below.

To recap, here are the box office numbers for all the Eva films to date:

Not too shabby, Thrice Upon a Time. 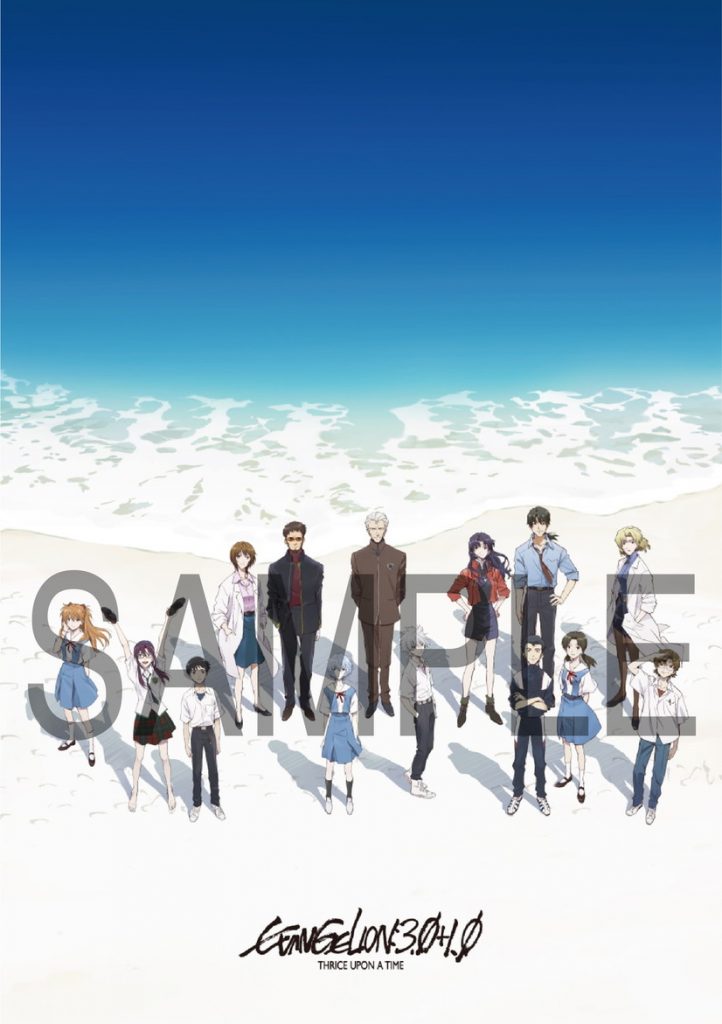 View all posts by Matt Schley
Three Times the Ace Attorney Game Soundtrack Hits Just Right
Science Fell in Love, So I Tried to Prove It Season 2 Lined Up for 2022