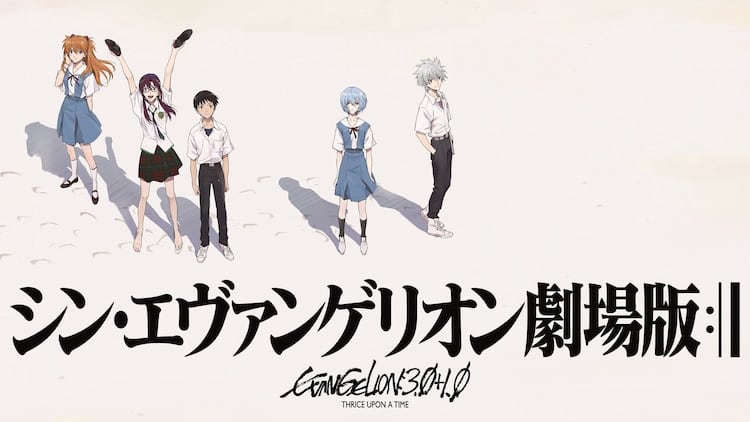 The folks behind the fourth and final Evangelion rebuild film are wishing us a Merry Christmas with quite a present—a new trailer for the film.

Aside from lots of new battle scenes and even a few characters we’ve never seen, the trailer features the new Hikaru Utada song “One Last Kiss,” which she wrote for the film.

Also revealed today is a new poster for the film by chief animation director Atsushi Nishigori. 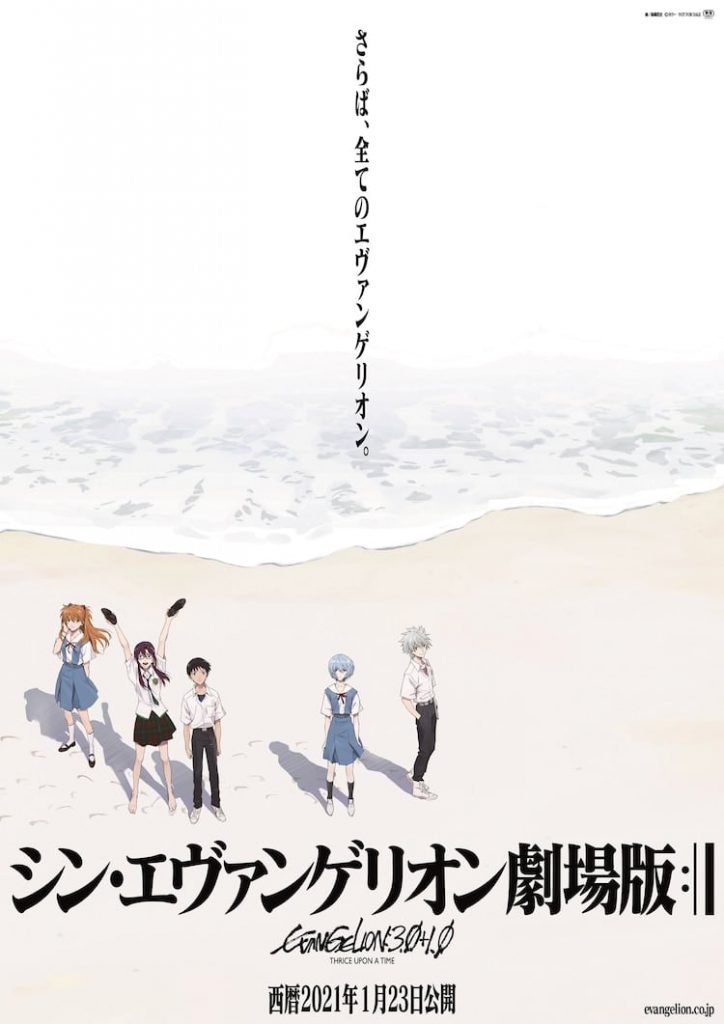 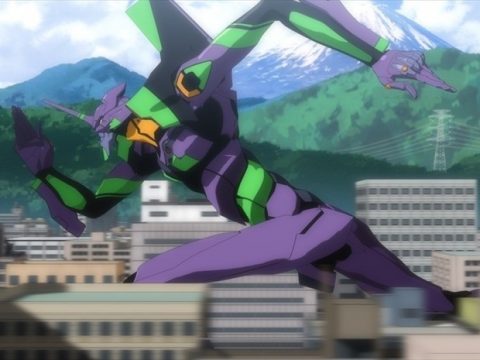 View all posts by Matt Schley
Aggretsuko Rages Into Fourth Season on Netflix
Good and Pure Anime to Help You Say “Goodbye, 2020”