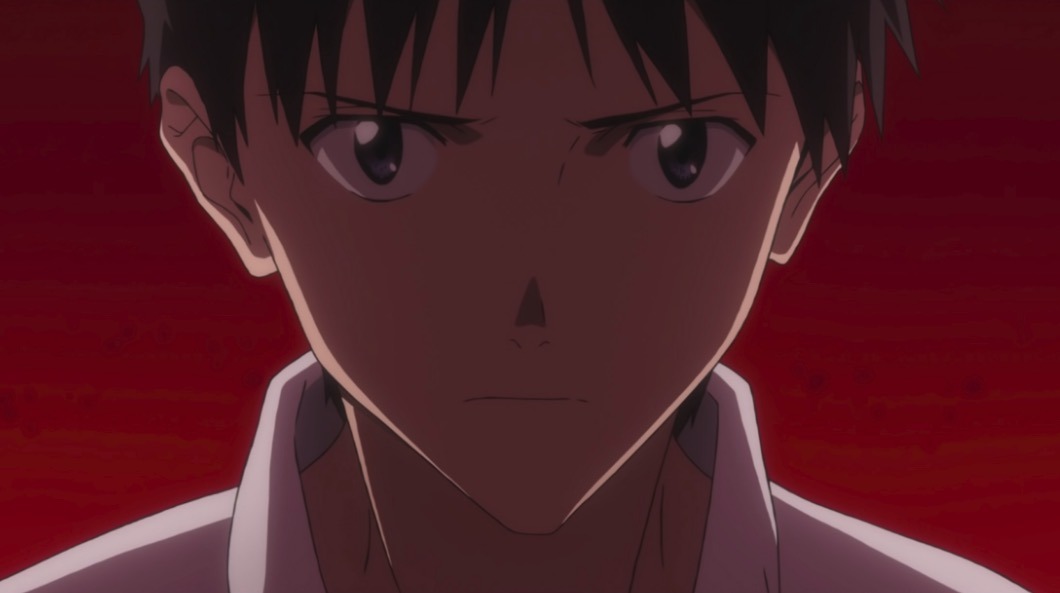 Considering everything that’s happened with it since, it certainly feels like it’s been longer than a month since Evangelion 3.0+1.0: Thrice Upon a Time hit theaters in Japan. While it just launched on March 8, the final film has already become the highest-grossing film in the series domestically, surpassing the lifetime box office gross of Evangelion 3.0 in the first 21 days of release. 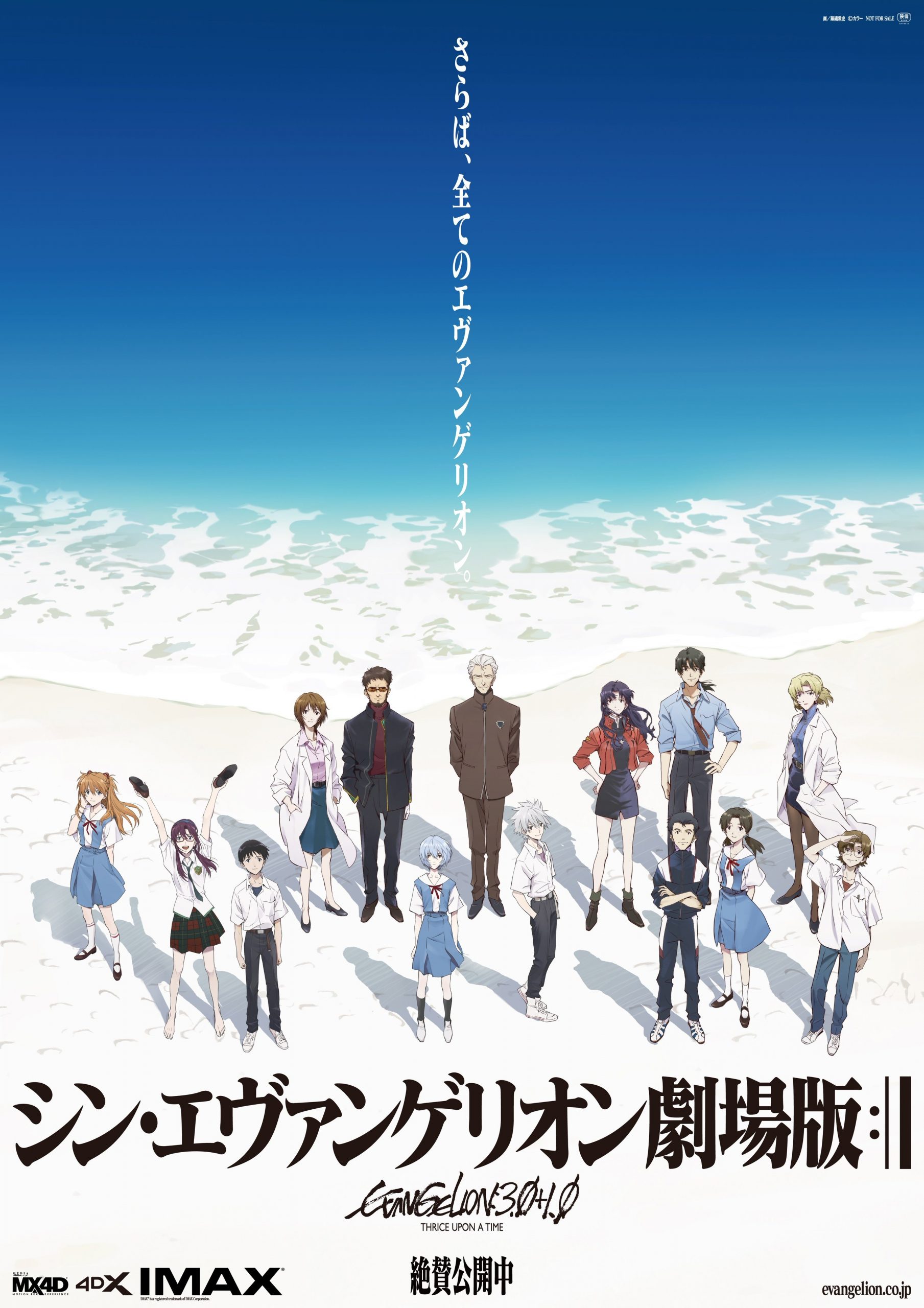 These Anime Magical Boys Are Here to Save the Day!
Sentai Filmworks to Release Dororo Anime on Home Video