The third Neon Genesis Evangelion rebuild film, Evangelion: 3.0 You Can (Not) Redo will be making its way to theater screens in the United States and Canada thanks to ELEVEN ARTS and FUNimation. Screenings are currently set to kick off in the regions in 2014.

Most of the showings will be dubbed in English, but a handful of participating theaters plan to screen the film with the original Japanese audio and English subtitles. You can follow updates on cities, dates, and more via the Evangelion: 3.0 Facebook page. 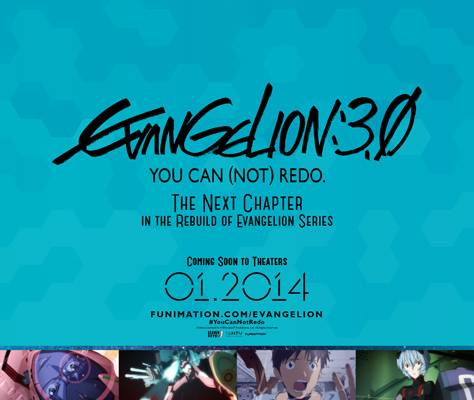 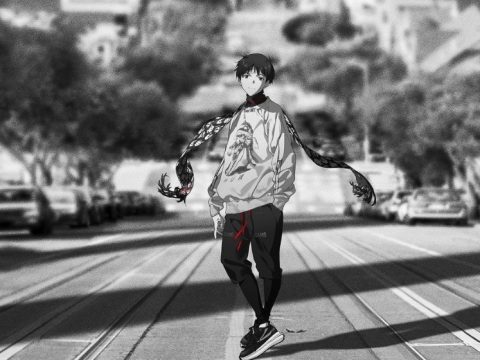