Tokyo Ghoul is headed to the big screen.

The live-action version of the popular manga and anime hits Japanese theaters July 29, and now we’ve got our first look at the cast in action via an English-subbed teaser trailer.

The film stars Masataka Kubota as Ken Kaneki, Fumika Shimizu as Toka Kirishima and Yu Aoi as Rize Kamishiro and is directed by Kentaro Hagiwara.

Star Fumika Shimizu recently made news when she announced she was quitting the film industry to devote more time to Happy Science, a new religion considered a cult by many.

What do you think of the look of the live-action Ghoul? 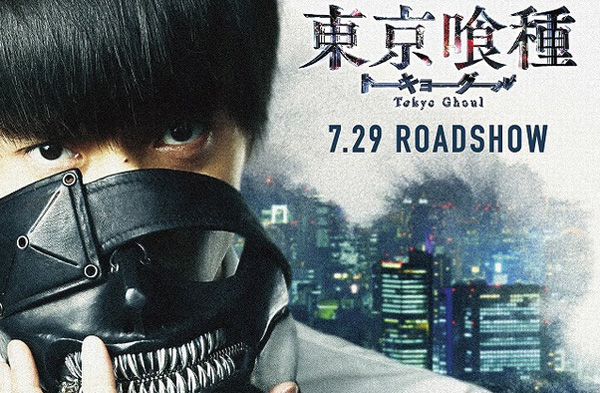