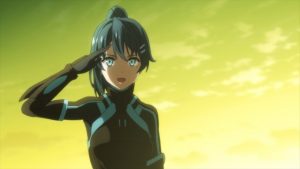 Tatsunoko Production aims to celebrate its 55th anniversary in style, and part of the plan includes a new original TV anime called Egao no Daika (The Price of a Smile). The story of a princess and a soldier and their life on a far-away planet is scheduled to premiere in Japan in January, and more info has arrived regarding the anime’s cast and staff.

Toshimasa Suzuki directs Egao no Daika, with Shinichi Inozume on series composition, Naoto Nakamura on character designs, Kazuya Tanaka on sound direction, and Tsubasa Ito on music for Tatsunoko Production. The opening theme will be Chiho feat. majiko’s “Egao no Kanata”, and the ending will be kimi no orphée’s “Kono Sekai ni Hanataba o.”

The main cast members revealed thus far include Yumiri Hanamori as the princess, Yuuki Soleil; and Saori Hayami as the soldier, Stella Shining. 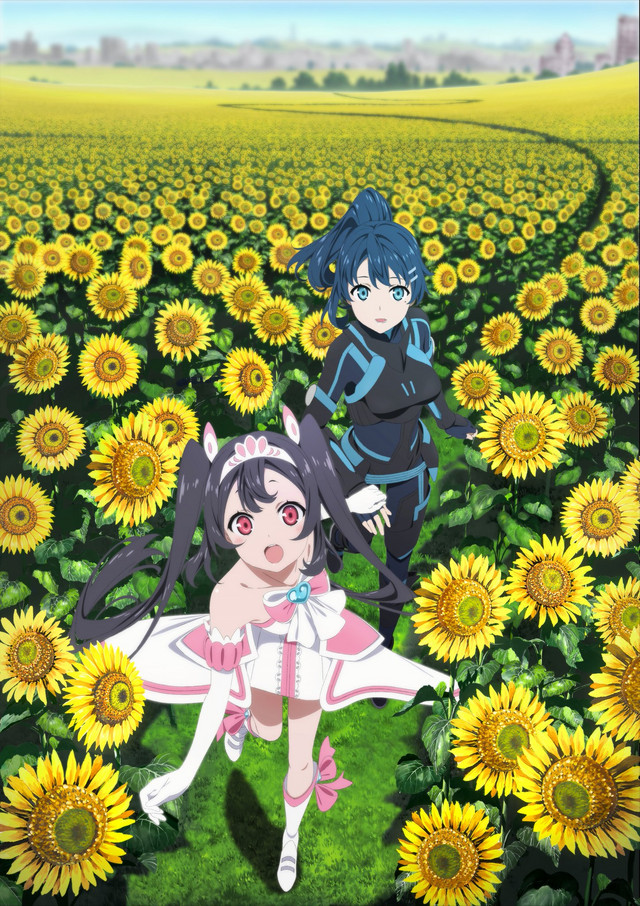