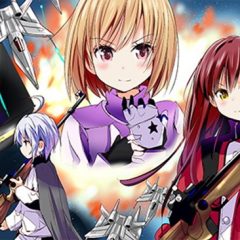 Rifle is Beautiful, a four-panel manga about a high school marksmanship club, will be getting an anime adaptation.

The manga, which runs on the Tonari no Young Jump website and is written and illustrated by Akki Sarumi, is about a high school freshman who takes it upon herself to revive her school’s defunct rifle club. The manga, which is ongoing, began in 2015.

It’s not yet clear whether the anime adaptation of Rifle is Beautiful will be a film, TV series or something else entirely. 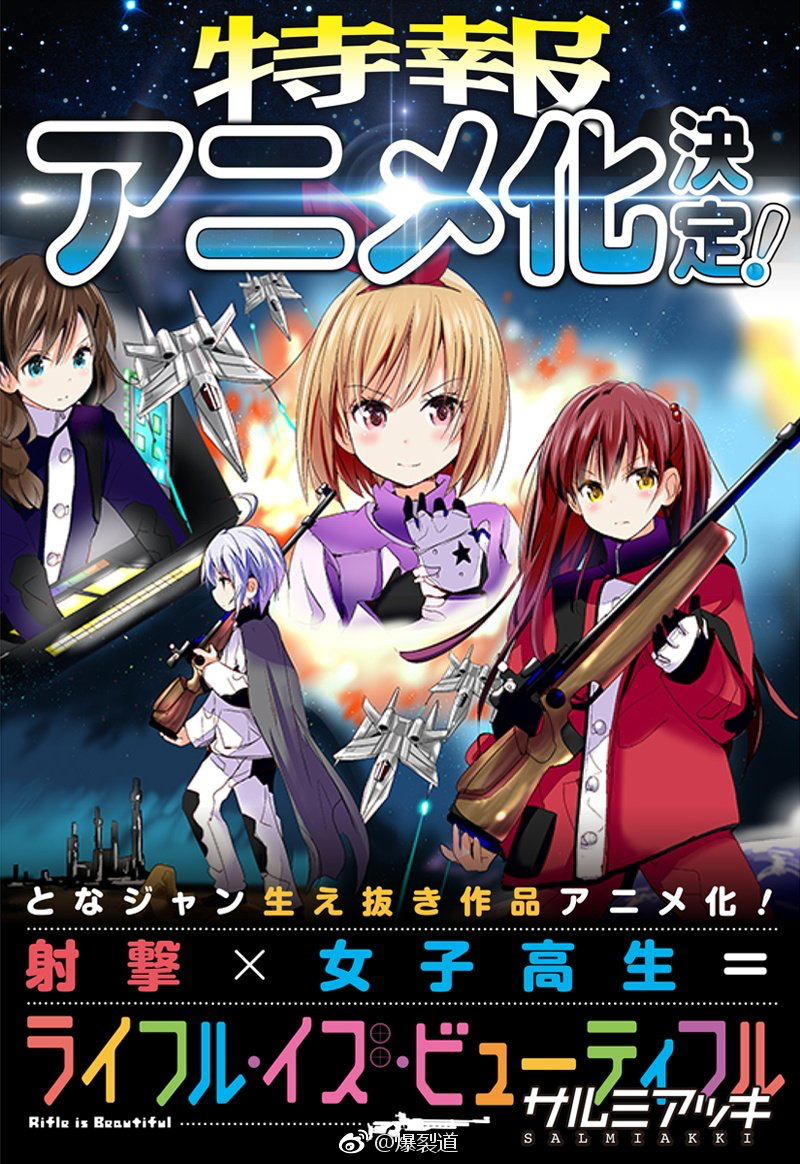 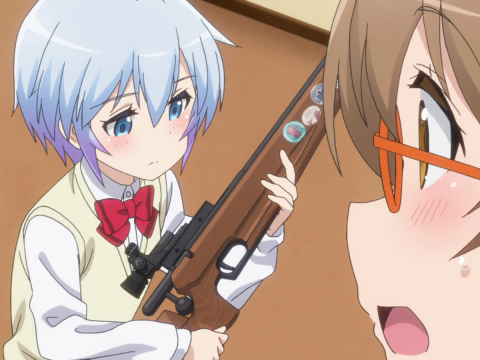